The saucy Aussies in POND have announced their ninth studio album, 9. It’s out October 1st, and the band are offering a preview with new single “America’s Cup”.

The follow-up to 2019’s Tasmania was produced by POND and mixed by Jay Watson and James Ireland. But when it came to the songwriting, the psychedelic rockers decided to change things up. “We sort of gave ourselves permission to make something stuffed this time,” bandleader Nick Allbrook said in a statement. “We’d settled into a pretty tight routine with the last few albums and wanted to shake a boat with this so we started off with filling a few tape reels with some absolutely heinous improvised sonic babble which, after much sifting, became the first few songs of the album. We also wanted to up the tempo.”

The  band was left with a collection of songs that seemed preoccupied with biographical details. Allbrook continued,

“The last few albums have a neat little mantra or repetitive theme. If I was forced to find something like that in 9, I guess it would be ‘biography’ or ‘observation’ — a lot of the lyrics seem to focus on single people’s lives, or the lives of small moments or small things when you zoom real close up and they reveal something deeper. Stuff like my cheap Chinese slippers, or a soiled teddy bear, or Agnes Martin (not to put them in the same category, although maybe Agnes would’ve appreciated it). In the Rorschach test of re-reading lyrics, one thing that sticks out is a fixation on leaving behind a time of golden optimism and uncynical abandon. We can’t look at ourselves the same anymore, and the world we’ve built provides a scary lense for viewing our past.”

9 will feature their March single “Pink Lunettes”, as well as the new cut “America’s Cup”. The song is as accessible and funky as anything in POND’s considerable discography, with a strutting bass line, irresistible hand claps, and lyrics that reference the oldest trophy in competitive sports: sailing’s America’s Cup.

“The beat makes me think of a New York street strut, Sesame Street style,” Allbrook said. “But it’s about Fremantle before Alan Bond gave the big ball of gentrification it’s final shove, when it was cheap and harsh and the broken relics of the pre-87 port city were young, groovy cats in a secret idyll wedged between the river and the sea.  It’s also about blokes being different versions of whatever the hell we’ve been taught were supposed to be.”

POND and Farao on First Concerts, Raunchy Dreams, and the Importance of Collaboration

The song comes with a music video directed by Sam Kristofski. It shows the captain of the winning cup team auctioning off the trophy and throwing a one-person dance party. “I’m from NZ and the big Sail race was here, the whole country was glued to their TV’s and I don’t even wanna know how much they spent on that thing” Kristofski said. “So I thought it would be funny if the captain of the racing team won the cup and auctioned it off to a bunch of people who love that kinda thing. Then he celebrates by dancing. Pretty twisted idea but i think it works.”

Check out “America’s Cup” below. 9 drops October 1st and pre-orders are off and running. 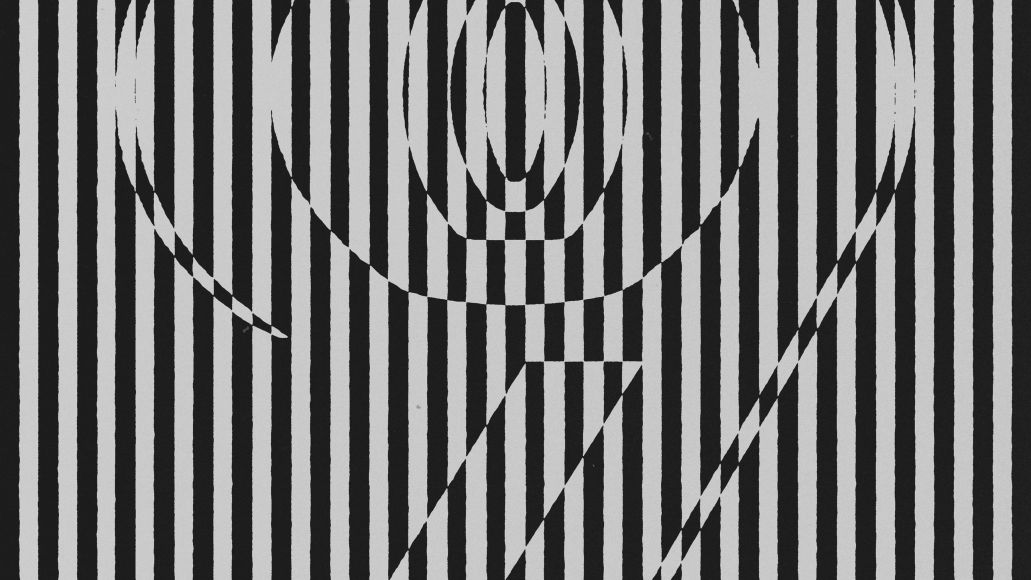