A Florida concert promoter has come up with a way to ensure that most, if not all, people attending an upcoming punk show will be vaccinated. He has instituted a price of $18 per ticket for those who have fully received the COVID-19 vaccination, and $999.99 for those who have not.

In explaining the ticket price disparity, Williams told local ABC affiliate WFTS in Tampa Bay, “We’re just trying to do a show safely. And they should go out and get vaccinated to protect themselves and their families and their community.”

Florida Governor Ron DeSantis recently declared, “In Florida, your personal choice regarding vaccinations will be protected and no business or government entity will be able to deny you services based on your decision.”

Knowing he couldn’t force anyone who wasn’t vaccinated to not attend the show, promoter Williams came up with the unique ticket pricing instead. He further explained to ABC News, “I also wanted it to be a vaccine drive to get the fence-sitters off the fence. I wanted to get the kids that want to go to shows to go out and get their shots.”

As of now, there’s been no takers for the $1,000 tickets, but Williams says if anyone does buy one, they will be welcomed at the show: “You can buy a full-price ticket and you’ll be treated like everyone else.”

The response to his ticket policy, has been “overwhelmingly positive,” reported Williams, but he did mention that there’s been a number of anti-vaxxers who obtained his phone number and have been spamming him with calls. “To care about people being safe is very bad apparently,” he added.

Teenage Bottlerocket singer-guitarist Ray Carlisle is also on board with the policy, telling WFTS, “We’re all vaccinated. We encourage everyone to get vaccinated so we can see you in the pit.”

Metallica’s James Hetfield: “I’m a Little Skeptical of Getting the Vaccine”

Local punk fan Brittney Wigen was interviewed for the TV report, and said, “I understand what they’re doing. I think it’s very nice of them, but it’s just not fair. … I think it’s terrible because not everyone can get the vaccine. I can’t because I had COVID too recently.”

Carlisle told the station that Brittney is welcome to attend one of Teenage Bottlerocket’s shows in Orlando or Jacksonville, where such ticket policies are not in effect. He also suggested that any non-vaxxed people who want to attend the show “perhaps put together a GoFundMe and all the other weirdo anti-vaxxers can help support you going to Teenage Bottlerocket for a thousand dollars. That’s always an option.”

Update – May 30th: Florida Governor’s office has responded to Williams’ decision to charge $1,000 per ticket for unvaccinated patrons, stating, “Charging higher ticket prices for individuals who do not furnish proof of vaccination unfairly discriminates against people who have enumerated rights under Florida law.”

Check out the local TV report from WFTS ABC Action News, as well as the concert poster, below. Pick up $18 or $1,000 tickets to the show here. 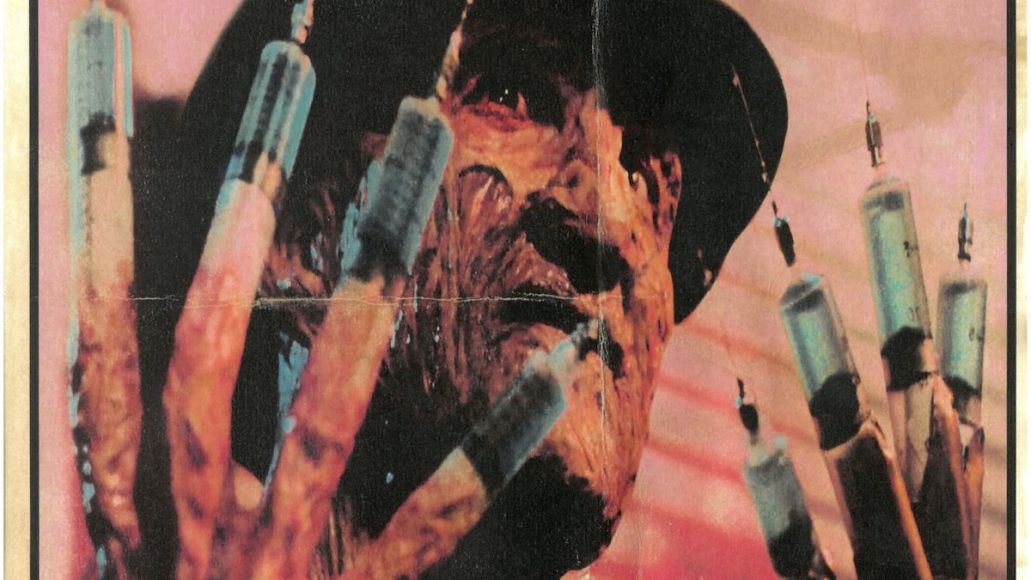 Punk Show Promoter Charges $18 for Fans Who Are Vaccinated, $1,000 for Those Who Are Not [Updated]