The album will arrive on a wave of hype following the band’s 2017 EP and a long string of successful one-off singles — three of which made the tracklist for Eternal Blue (“Constance”, “Circle with Me”, and “Holy Roller”).

In a way, the singles format has both helped and hindered the band. As singer Courtney LaPlante explains, the single limits the listener’s perception to just one song at a time. In turn, the expectations for each new song become more particular.

“I think this is the most scared I’ve been to put out a song, because I realize as we continue to release music in single format, listeners can start to assume what kind of band we are, and are alarmed when we do not meet those assumptions,” LaPlante said in a press release.

On their latest track, “Secret Garden”, Spiritbox offer up another mind-expanding metallic storm of exact riffs and melodic vocals. The band create a dreamlike ambience with their sheer musicality, as the moving parts assemble into a singular, colossal whole.

“I want to continue to showcase the fluidity that is inherent in heavy music, and even though this is just one part of a full body of work that may not sound exactly like this song, it is a song that we love and are obsessed with,” LaPlante said. “I celebrate variation. ‘Secret Garden’ is exciting to me, for this reason. I’m scared but excited, like I’m about to hit the big drop on a roller coaster, and I’m fully embracing that.”

Putting out a proper full-length is a major step for Spiritbox, one the band had hoped to take on sooner.

“We are very anxious to release our album, it is a body of work we have been accumulating for over two years,” LaPlante said. “Having the recording process put on hold for so long due to the pandemic has made me see that I can never take the experience of tracking an album for granted ever again.”

Pre-order Eternal Blue via the Spiritbox website. Stream “Secret Garden” and check out the album art and tracklist below. 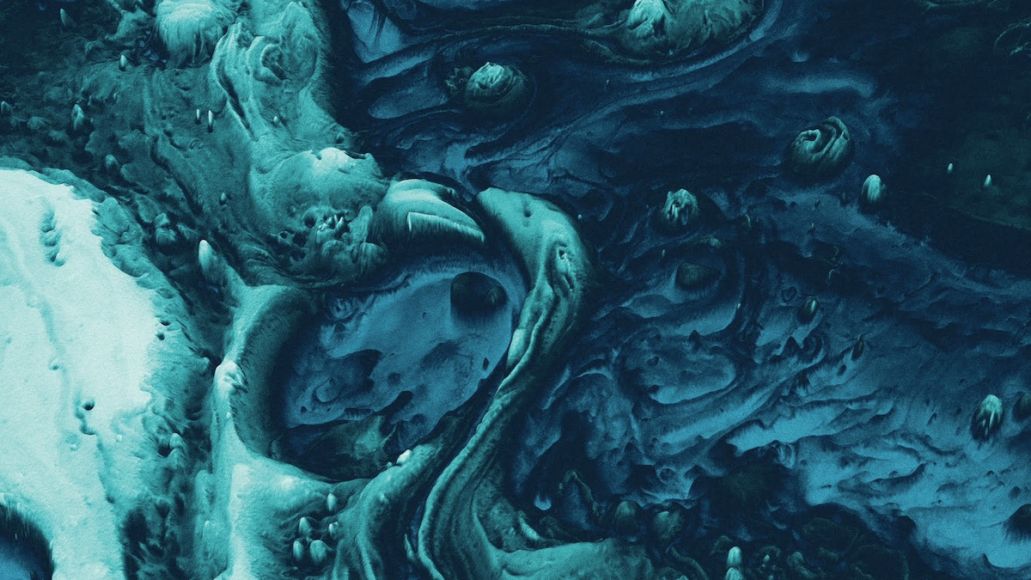