The Lowdown: Sufjan Stevens is not an artist known for shying away from big ventures. On the contrary, he seems to find them nourishing; a lot of the singer-songwriter’s early recognition surrounding the releases of Michigan and Illinois was linked with his declared intention to write an album for each of the fifty states, and many of his albums — like Illinois and The Age of Adz — are known for deftly encompassing ambitious scopes of various instruments and genres.

His latest work, Convocations, is one of his most expansive undertakings yet, and yet it reads less like a challenge and more like a mysterious plane through which he’s being drawn. Created as an homage to Stevens’s father, who passed away in September 2020, Convocations (out May 6) refigures the stages of grief as musical movements (Meditations, Lamentations, Revelations, Celebrations, and Incantations) over the course of a two-and-a-half hour album of instrumentals.

The Good: Instrumental work is nothing new to Stevens; he’s composed experimental, ambient, and lyrics-free music before, for albums like Enjoy Your Rabbit, The BQE, and most recently, last year’s Aporia. But Convocations, in its sheer length and in its approach to grief as a musical experience, is an attempt at something different.

It’s a slow burn, naturally, but it’s one that guides the listener all the way through, with instrumental arrangements that sift through one another like soft rainfall, strings that gradually pulse into new formations, and percussion that clangs and rings in some areas and thrums quietly yet persistently in others. It’s an album permeated with feelings of searching and persistence, and it feels most at home in vast soundscapes, often evoking cathedrals or airy concert halls, but also quiet journeys through space that feel reminiscent of Planetarium. The absence of lyrics feels fitting, given how grief itself is often something there are no words for — it can’t always be articulated immediately through language, and only has to be felt.

Stevens’s religious background is traceable in some of the album’s textures, from the titles of each volume to the bells that resound in “Revelation IX” or a sound almost like an old wooden floor creaking in “Revelation VI”. He weaves electronics in subtly, but even when the synths build in places like “Lamentation VII”, they never feel over-present. The focus remains on the beauty that arises from the music as an interconnected whole. This beauty eventually finds an axis in the ringing that rises cleanly through the center of Incantations and later returns in its final moments, drawing to a close on a single unified note, gentle but clear.

Ranking: Every Sufjan Stevens Album from Worst to Best

The Bad: While their titles gesture toward different inclinations, the five volumes that make up this album don’t sound radically distinct from one another on a broad scale. They all have tones and trends they’re preoccupied with, but the tracks on Revelations, for instance, don’t all have a wholly distinct sound that sets them apart from the ones on Meditations. Given the length of the album, the volumes also tend to move through a lot of repetitive iterations — sometimes in a way that feels cumulative and subtly beautiful, but sometimes to the point that it feels like the music is taking a long time to find its way into what it wants to convey.

Of course, the fact that the album is more about general, slow-building movements of sound feels like part of the point here: that each stage of grief shifts into the next, sometimes imperceptibly or in a slow accumulation, and carries notes and echoes from the ones that came before it.

The Verdict: On Convocations, Stevens is granting himself the freedom to explore something his work has always been interested in — the composition of vast instrumental soundscapes — but to a fuller and perhaps more complete extent than before. It’s a slow and patient exploration of grief, layered with moments of surprising melodic beauty. 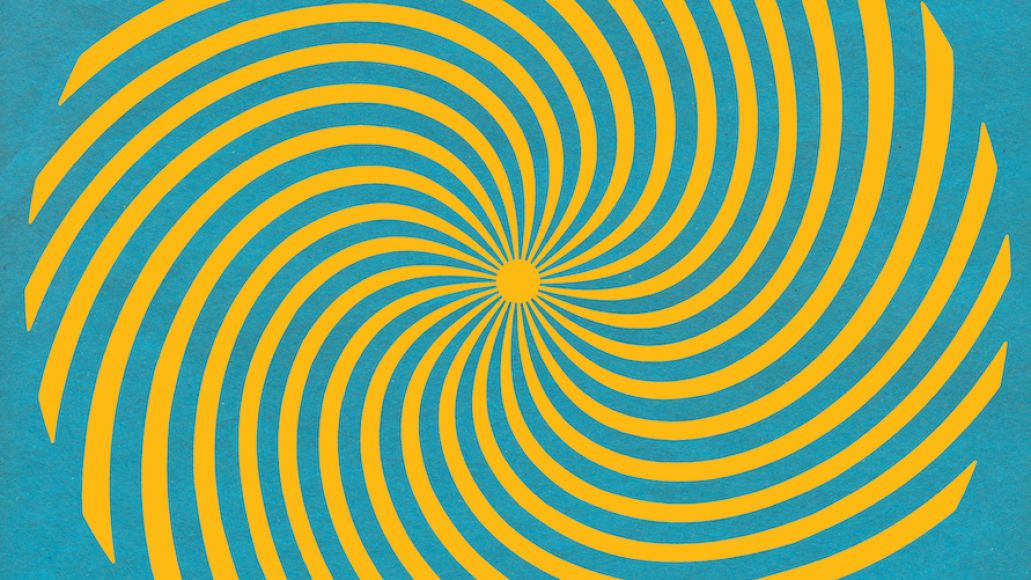