Punk vets The Bronx are readying the release of their new album, Bronx VI, out August 27th. To celebrate the latest single, “Watering the Well”, the band has announced a limited-edition beer in a partnership with Fall Brewing Company.

The new song is another scorcher in an ongoing series of singles that the band is also releasing on separate 7-inch vinyl. Let’s just say, the galloping pace and rousing anthemic vocals won’t sound worse after a few beers.

“‘Watering the Well’ is equal parts rock ‘n’ roll rendezvous and back alley Bronx beatdown,” Bronx vocalist Matt Caughthran said in a press release. “With an opening riff that doubles as a call to the wild, and a rhythm section dirtier than the Detroit gutter, listening to this song after midnight will 100% get you arrested.”

Thanks to Fall Brewing Company, The Bronx also have us covered in the alcohol department. The “Watering the Well” light lager is a day-friendly 4% ABV with a can sporting calming L.A. pastels and the band’s famous vampire fangs. It’s setting up to be the summer of The Bronx, and a lighter band-themed beer is much appreciated in a world of heavy pale ales and hard booze.

The beer drops May 29th. That day, The Bronx will pay a visit to Fall Brewing with exclusive posters, rare and out-of-print vinyl (including the “Watering The Well” 7-inch vinyl), and commemorative T-shirts in tow.

The band’s set to perform at Riot Fest on September 18th and at the Punk Rock Bowling festival on September 25th. In February of 2022, they’ll then hop the pond for a UK trek with Every Time I Die.

Pre-order Bronx VI via Amazon. Stream “Watering the Well” and check out a flyer for the Fall Brewing event below. 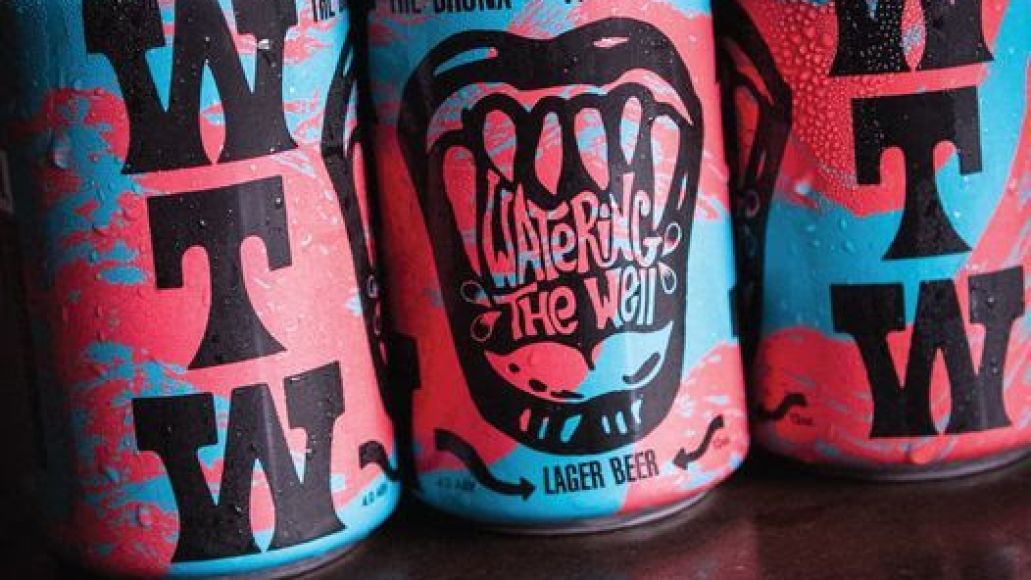 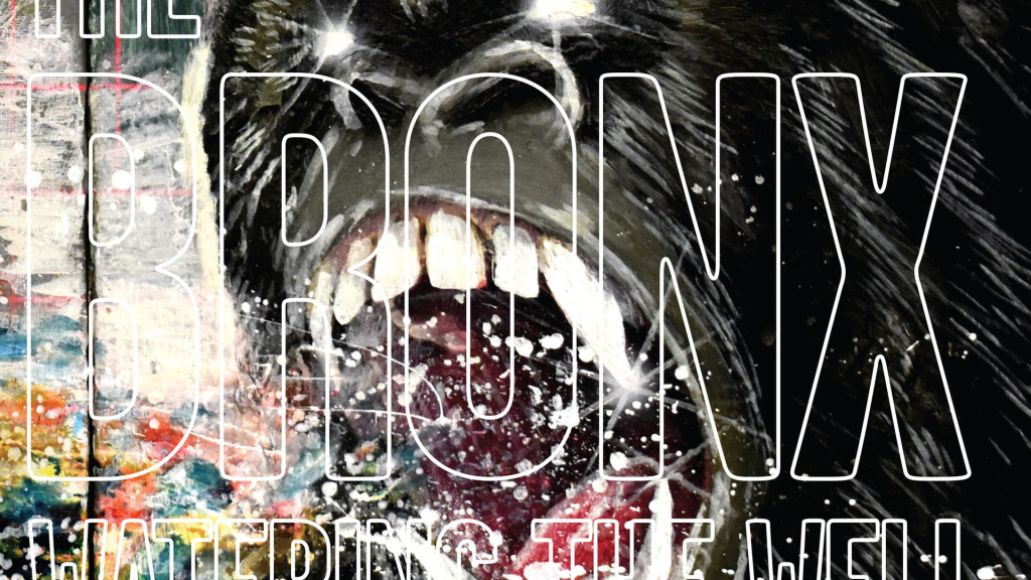