AFI have announced an early 2022 US headlining tour in support of their new album, Bodies.

The trek kicks off on February 11th at SOMA in San Diego and hits most major US markets before concluding on March 25th at the Hollywood Palladium in Los Angeles, California. Darkwave act Cold Cave will be along for the 26-date outing.

“So anxiously, we’ve awaited the ability to perform our eleventh record for you,” AFI vocalist Davey Havok said via a press release. “This winter, please join us in the Bodies celebration long overdue.”

AFI have evolved over the years, starting out in the ’90s as a hardcore act, then delivering a string of melodic hard-rock radio hits in the early 2000s. On Bodies, the band has embraced a gothic pop sound inspired by bands like The Cure and Depeche Mode. While some fans of earlier material might feel alienated, the artistic shift has opened up AFI’s music to a new realm of listeners. Tapping Cold Cave in the support slot is a sign that AFI have fully embraced the darkwave scene that appears to have influenced the sound of Bodies.

“Anyone who knows our catalog knows that no two records really sit together,” guitarist Jade Puget stated in regards to the stylistic changes. “Some sit a little closer, maybe. We do certain things, just by virtue of who we are, that are consistent, but those things come about organically. Every time we do something, I have to judge it on its own merits. Some fans are going to judge a new album, or a new song, based on what’s come before. But as artists, we can’t do that, because it would only hinder our creativity.”

Check out AFI’s full list of 2022 U.S. tour dates and stream the new album Bodies and below. 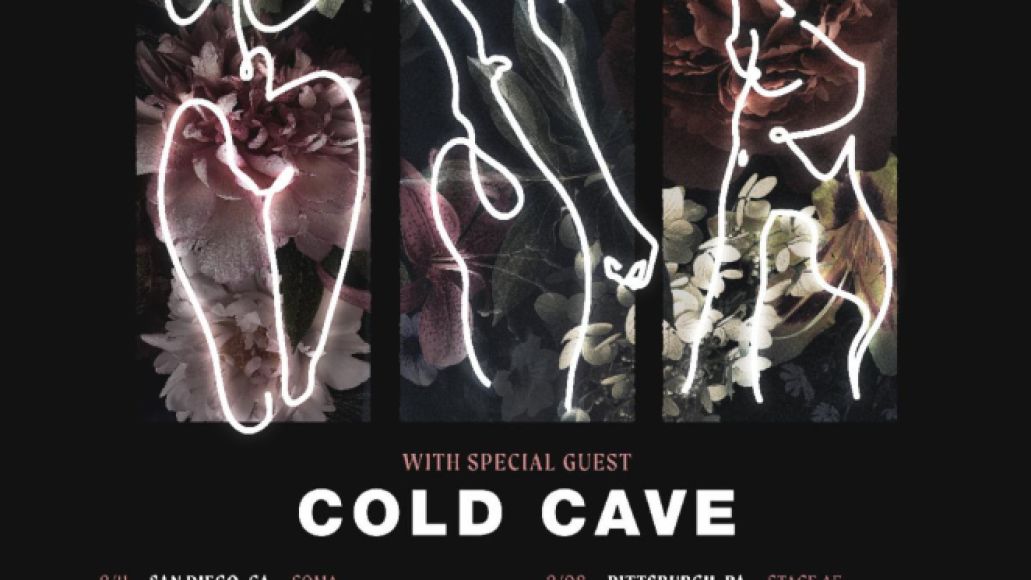