The thrash-metal trio take an environmentalist stance with the song and video, decrying the pollution of oceans and the savagery of illegal fishing practices. The poignant clip plays like a horror movie where the world’s oceans finally take revenge on humanity, drowning us in the copious plastic we’ve dumped into the water.

“We decided to write this song about how the ocean is being suffocated by humans and their waste,” singer-guitarist Lewis de Jong said in a press release. “The ocean is an important part of my life, and it’s important to protect it.”

Added drummer Henry de Jong: “‘Tangaroa’ is a heavy and angry message about how we are destroying the ocean with pollution and overfishing. The video ties in with this message, with us drowning in plastic conveying the struggle of ocean life.”

The song is a worthy follow-up to Alien Weaponry’s viral success with the 2018 single “Kai Tangata” — now over 10 million views on YouTube — and debut album Tū. Per the press release, the band’s second album promises more driving grooves, tribal percussion, and concepts inspired by the history and cultural heritage of New Zealand’s indigenous Māori people, with lyrics sung in both English and their native te reo Māori language.

“The album is tied together with the message of ‘Tangaroa’ — the whole album is more a snapshot of the band’s brains during the writing process,” Henry de Jong said. “We have also written songs that are about some of our first tūpuna (ancestors) who were here in Āotearoa (New Zealand). Hatupatu, who is very famous in Māori history, as well as Īhenga, who named a number of places in Āotearoa during his travels.”

In a pairing of environmentally conscious metal acts, Alien Weaponry will support Gojira’s upcoming US headlining tour this fall. The trek kicks off on October 9th at the Aftershock Festival and runs through October 29th.

Pre-order Tangaroa via Napalm Records and Amazon. Watch the video for Alien Weaponry’s new song “Tangaroa” and check out the album art and tracklist below. 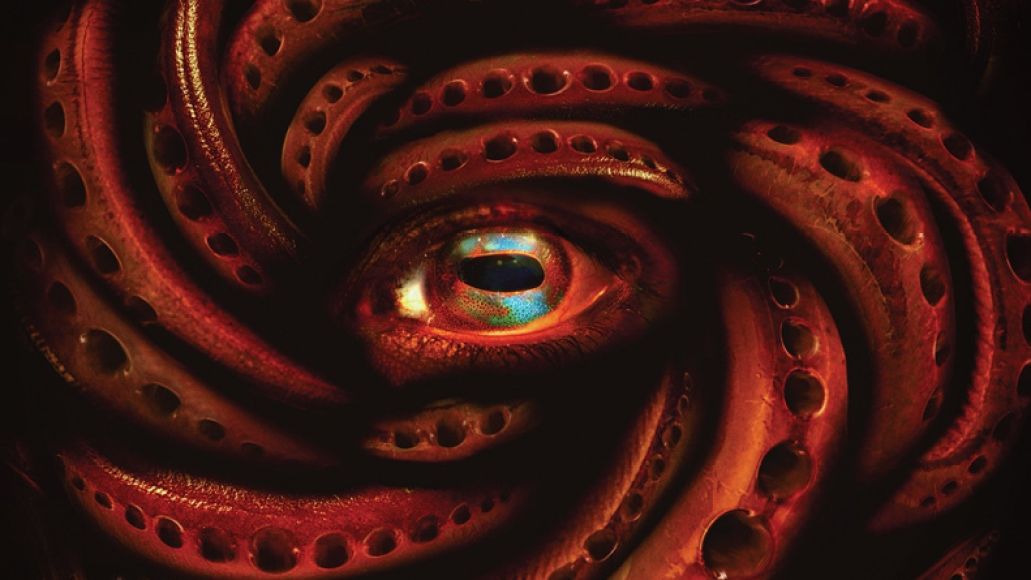