Angels & Airwaves have announced a new album called Lifeforms. It’s their first studio LP in seven years (!) and it’s due out September 24th. To celebrate, they’ve shared a new song from the record called “Restless Souls”, which you can stream below.

Lifeforms spans 10 tracks in total and includes the previously released single “Euphoria”. The alt-rock group broke the news today by partnering with Sent into Space, which launched a renewable hydrogen capsule into space that played the entire album out loud, displayed the LP information, and detailed their upcoming world tour. It probably felt like the latest dream come true for Tom DeLonge considering he went from singing about aliens in Blink-182 to proving UFOs exist with the Pentagon and partnering his To the Stars Academy with the US Army.

“This album for me is a journey through different relationships, different points of view, and how we each have our own life path,” said DeLonge in a press release. “‘Restless Souls’ in many ways is an honest letter from God to humanity — because life seems to always be looking for ways to inspire, clarify and teach us when things become more difficult.”

Pre-orders for Lifeforms are currently ongoing over at the official Angels & Airwaves website. There are more than a dozen unique vinyl pressings and several have already sold out, so hurry over to score one if you’re interested.

Also announced via the space capsule was Angels & Airwaves’ lengthy world tour in support of Lifeforms. After playing a festival set at Lollapalooza, the band will kick off the string of shows on September 29th in Riverside, California and then perform across the US and Europe for several months. The journey will come to an end with a concert in Hanover, Germany on March 27th next year. Check out the complete list of tour dates below.

Tickets will go on sale on this Friday, June 18th at 10:00 a.m. local time through Ticketmaster. After they sell out, you can look for discounted options here. 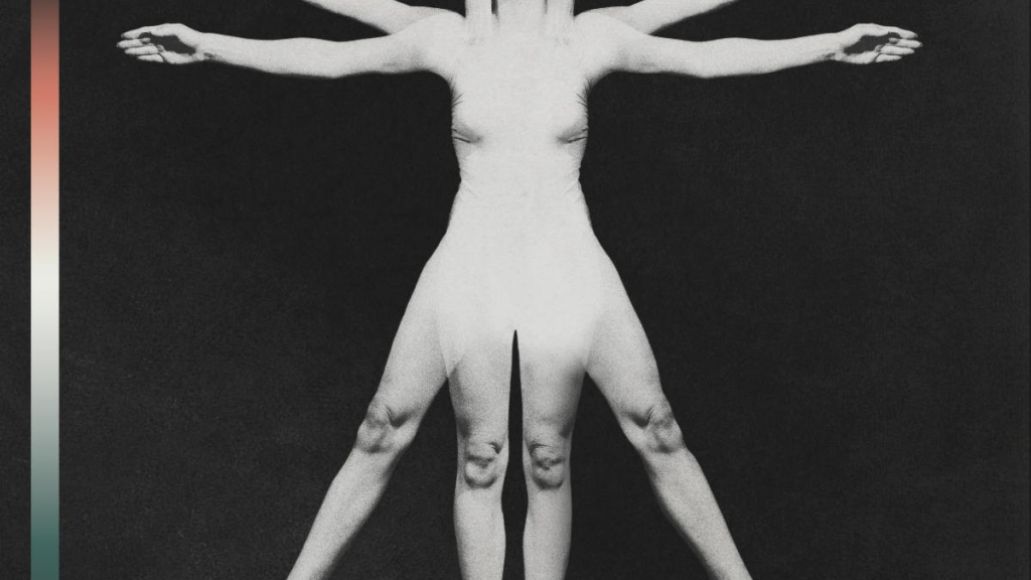