The five-track project contains previously released singles “Flight of the Screaming Baboon”, “Mind And Motion”, and “View From the Precipice”, as well as new songs “Auto 3” and “Meeting At The Periphery”.

In a statement, the foursome explained the EP’s themes revolve around “the dominance of technology in society, becoming and overcoming and the start of a journey towards creating something new.” They draw musical influences from Robert Fripp, Neu!, and John Cage.

Check out the EP’s cover art and tracklist after the jump.

While the younger Gallagher has pivoted from modeling to music, his dad recently dusted off Oasis’ “Hello” for the first time in two decades during a performance on the U.K. BBC Radio 2, and performed his 2020 holiday single “All You’re Dreaming Of” from atop a giant floating barge on the River Thames for The Tonight Show Starring Jimmy Fallon. Last month, the veteran rocker also appeared in the new documentary Rockfield: The Studio on the Farm. 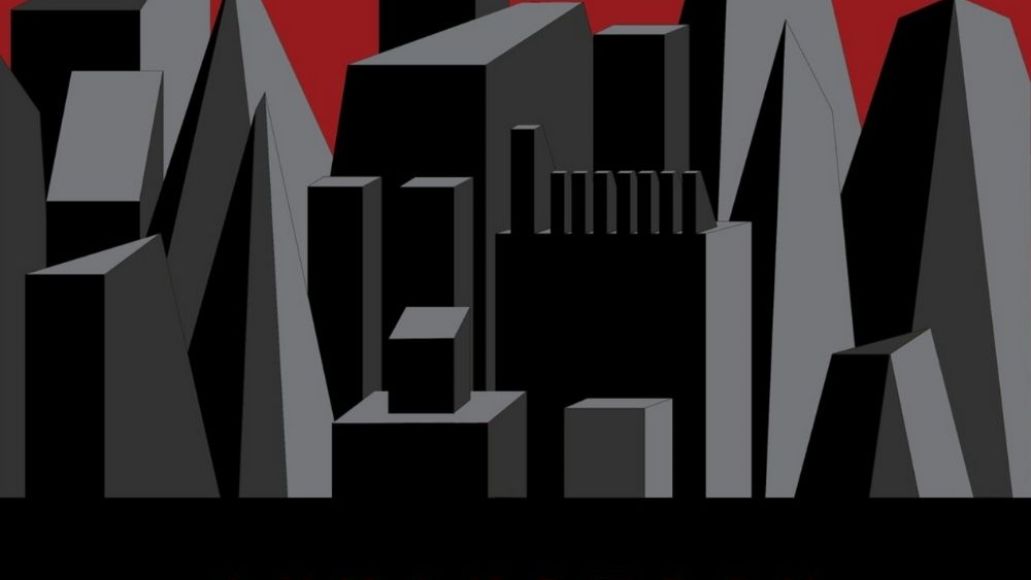 In Motion Tracklist:
01. Flight Of The Screaming Baboon
02. Auto 3
03. Mind And Motion
04. View From The Precipice
05. Meeting At The Periphery