Babymetal have announced a new live album, 10 Babymetal Budokan, recorded at the legendary Nippon Budokan in Tokyo, in addition to a director’s cut livestream of the performances. The album is out October 1st, while the streaming event goes live July 24th at 3 p.m. ET and will be viewable through July 25th at midnight PT.

The Japanese pop-metal act began 2021 by continuing its 10th anniversary celebration with a series of 10 shows at Budokan. Those performances were culled into the “10 Babymetal Budokan World Premiere” livestream that recently aired. The director’s cut “encore” promises an alternate take on the initial concert film, with new cuts and visual edits.

The Budokan shows followed meticulous COVID guidelines and safety restrictions, with Babymetal offering concertgoers “Saviour Masks” to wear on top of the face masks they had already brought. The double-masked shows resulted in zero reported viral clusters, according to Babymetal’s press release.

The remastered livestream will be followed by a 13-track live album of the performances, coming October 1st. It will be available digitally and on 2-CD and 2-LP vinyl.

BABYMETAL Jump on the NFT Craze with Digital Trading Cards

Early-bird tickets for the livestream with bundle options featuring limited-edition merchandise (including the upcoming CD and vinyl releases) are available via Babymetal’s live website. There will also be exclusive merch for sale during the stream.

Watch the trailer for the director’s cut of Babymetal’s livestream below. You can also check out the event poster and live album tracklist. 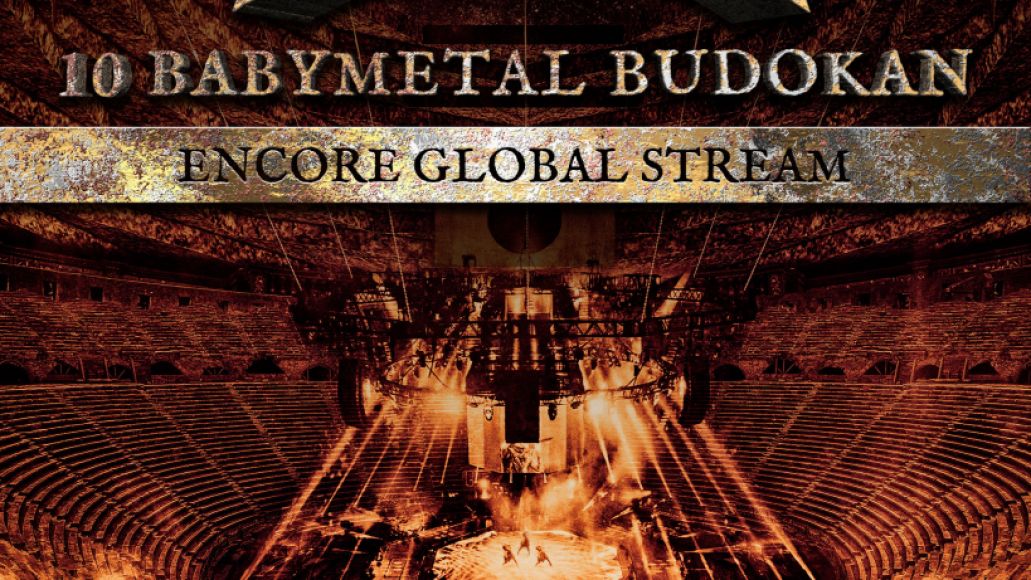