beabadoobee has followed her excellent debut album, Fake It Flowers, with the new Our Extended Play EP. Our 2020 Rookie of the Year has also announced a 2021 tour in support of both efforts, and shared the music video for the EP cut “Cologne”.

The British artist aka Beatrice Laus co-wrote Our Extended Play with her Dirty Hit labelmates Matty Healy and George Daniel of The 1975. She was originally supposed to tour with the group (along with Phoebe Bridgers) last year, but we all know what happened with that. Still, the chance to collaborate with Healy and Daniel allowed beabadoobee to explore new sounds as she broke away from her typical writing and recording process.

Said bea of working with The 1975 on the project,

“This EP was made in a really collaborative way during a time where it was really difficult to do that and I feel so lucky to have gotten to make it with my band and Matty and George. I hope it can bring people together in some way, that’s really what these songs are about, that feeling of togetherness that’s been missing a lot in the last year. It feels like a bridge to what’s coming next too.”

We heard an early taste of the effort with the March single “Last Day on Earth”. The rest of the EP is made up of the tracks “Animal Noises”, “He Gets Me so High”, and “Cologne”, the latter of which comes with a The Rest-directed video. beabadoobee describes the clip as “an action movie [made] with a load of my friends,” and you can check it out below.

Under the video, stream Our Extended Play in full via Apple Music and Spotify.

As for beabadoobee’s 2021 tour, the long-awaited 26-date headlining trek is set to launch at the top of November at Washington, DC’s iconic 9:30 Club. Further stops include Boston, New York, Charlotte, Atlanta, Portland, San Francisco, Detroit, Toronto, and Vancouver. On the way to wrapping up December 11th in Pittsburgh, she’ll also play two nights at Los Angeles’ landmark The Fonda Theatre.

Find the complete schedule ahead. Tickets go on sale this Friday, June 25th, and you can snag yours via Ticketmaster or on the secondary market. 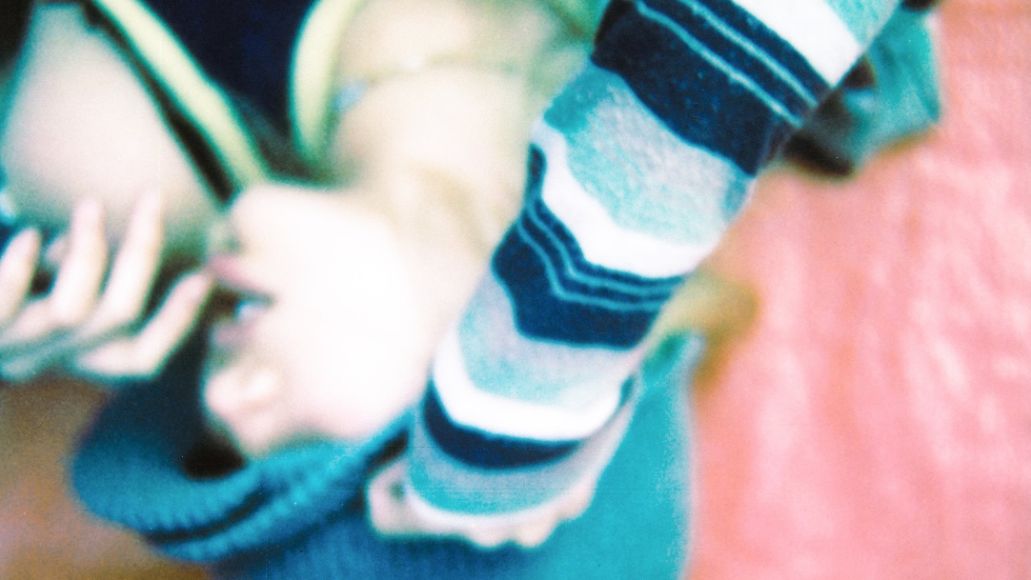