Acclaimed progressive metal band Between the Buried and Me have announced a sequel to their influential 2007 album, Colors. The new LP, Colors II, will arrive on August 20th, and is being previewed with the single “Fix the Error”, featuring three guest drummers.

Between the Buried and Me’s Colors marked the North Carolina band’s fourth full-length studio effort, and was met with worldwide praise. After releasing five more albums since then, BTBAM are finally set to unleash its sequel 14 years later.

“Especially with 2020, we really wanted to give it all we could and show the world we’re still here,” explained BTBAM singer-keyboardist Tommy Rogers in a press release. “That’s part of the reason we named it Colors II. We were in a similar spot when we did the first Colors. Back then, we had just gotten done with Ozzfest. We were wondering, ‘Where do we belong in this music scene?’ We still struggle with that. At both of these moments in our career, we decided to just be ourselves and write the best album we can. We came out guns blazing, and I feel like it’s some of our most creative material in a long time.”

Singer-guitarist Paul Waggoner added, “Colors was very much our attempt at a do-or-die statement. We had to establish our identity and be who we really wanted to be in order to have a career. This time around, our industry was shutdown for a year. Once tours were cancelled due to the pandemic, we were like, ‘We’ve got to write a record, and it’s got to be good.’ We had to do something next level.”

Between the Buried and Me will also hit the road this summer for a U.S. tour in which they’ll play two sets each night, one a career-spanning setlist and the other a complete performance of their 2009 album The Great Misdirect. The outing, dubbed “An Evening with Between the Buried and Me”, kicks off August 3rd in Atlanta and runs through a two-night stand September 16th and 17th in Charlotte, North Carolina.

Pre-order Colors II at BTBAM’s website or Amazon, and pick up tickets for the band’s summer tour via Ticketmaster. Check out the single “Fix the Error” below, followed by the album art, tracklist, and tour dates. 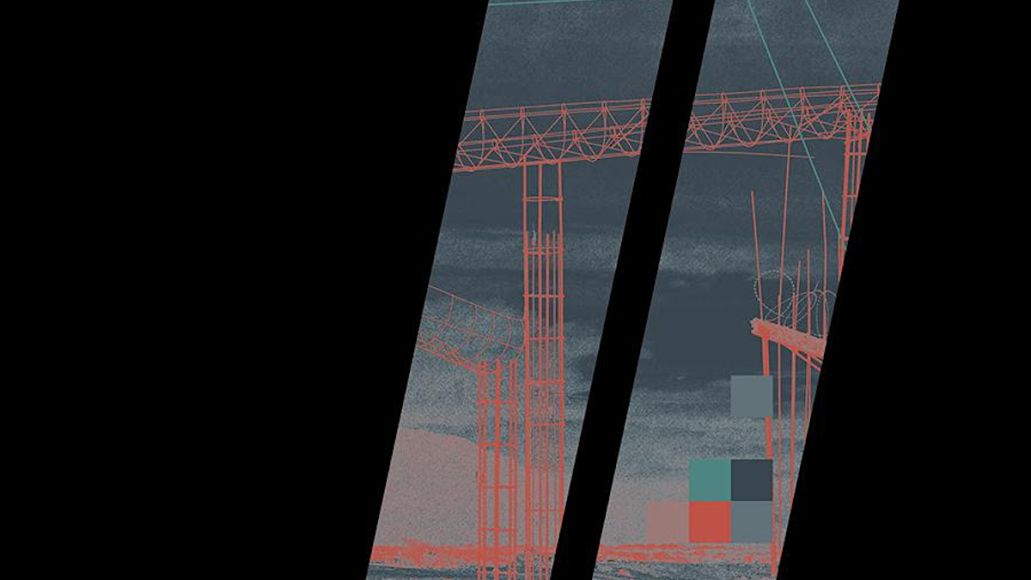 Between the Buried and Me Announce New Album Colors II, Unveil "Fix the Error": Stream