The band’s seventh LP follows 2018’s Gravity and represents the peak of Bullet for My Valentine’s definitive sound, hence the self-titled nomenclature. For “Knives”, they crank their modern metal edge and arena-ready bombast to the extreme, with vocalist and guitarist Matt Tuck calling it an evolution for the band.

“This is the beginning of Bullet 2.0,” Tuck said in a press announcement. “It signifies where we are right now. The music is fresh, it’s aggressive, it’s more visceral and passionate than it’s ever been.”

The pandemic added an extra sense of urgency and uncertainty to the creation process. For a workmanlike band like BFMV, it’s been an atypical album cycle. Writing began in 2019 and into 2020, but lockdowns halted the recording process until the band were able to safely hunker down with long-time producer Carl Brown at Treehouse Studio in the UK.

“I think it’s the most ferocious side of Bullet for My Valentine that I’ve ever known,” guitarist Michael “Padge” Paget said. “It’s time for us to put out a really angry, heavy, aggressive record. I just can’t wait to grimace on stage!”

Added Tuck: “I wanted to come out guns blazing, f**king middle fingers flying, and just go for the throat. I think this is a far more aggressive, intense part of Bullet for My Valentine. It’s always been there. I’ve just never opened the floodgates on it. I want to take people’s heads off in a metaphorical way.”

Though no tours have been announced, BFMV will appear this weekend (June 18th-20th) headlining the Download Festival Pilot at Donington Park in Leicestershire, England.

Pre-order Bullet for My Valentine’s new self-titled album via Spinefarm or Amazon. Watch the video for “Knives” and check out the LP artwork and tracklist below.

Bullet for My Valentine Artwork: 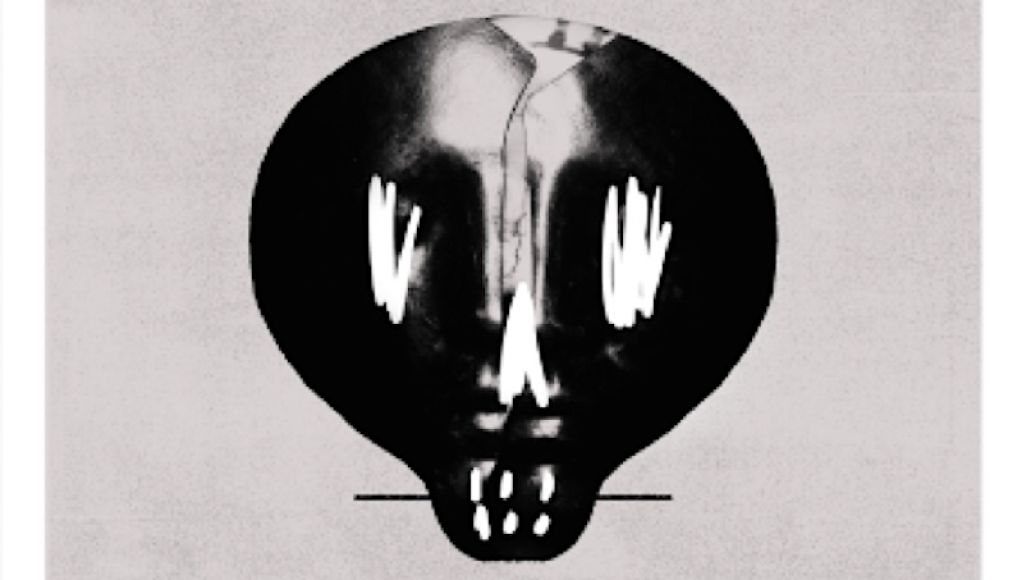