Chromeo have a handful of shows scheduled for this summer, and to get fans hyped, they’re dropping a live album. The duo announced today that their first-ever live LP, Date Night: Chromeo Live!, will be available June 25th via Last Gang Records/eOne. As a preview, they’ve shared “Don’t Sleep (Live in DC)”.

“We always toured as a duo, but on our last run, we put together a band of insane musicians,” said David “Dave 1” Macklovitch in a statement. “We told them, ‘Let’s make our stuff sound like late ‘80s, early ‘90s New Power Generation.’ It gave a new life to our entire catalog. We had a blast — it was over the top, but then again so is pretty much everything we do.”

In anticipation of the album, Chromeo unveiled “Don’t Sleep (Live in DC)” as Date Night‘s first single. Stream the track after the jump, followed by the Date Night: Chromeo Live! cover art and complete tracklist.

You can also catch Chromeo in person at their upcoming concerts by snagging tickets via Ticketmaster or Stubhub. 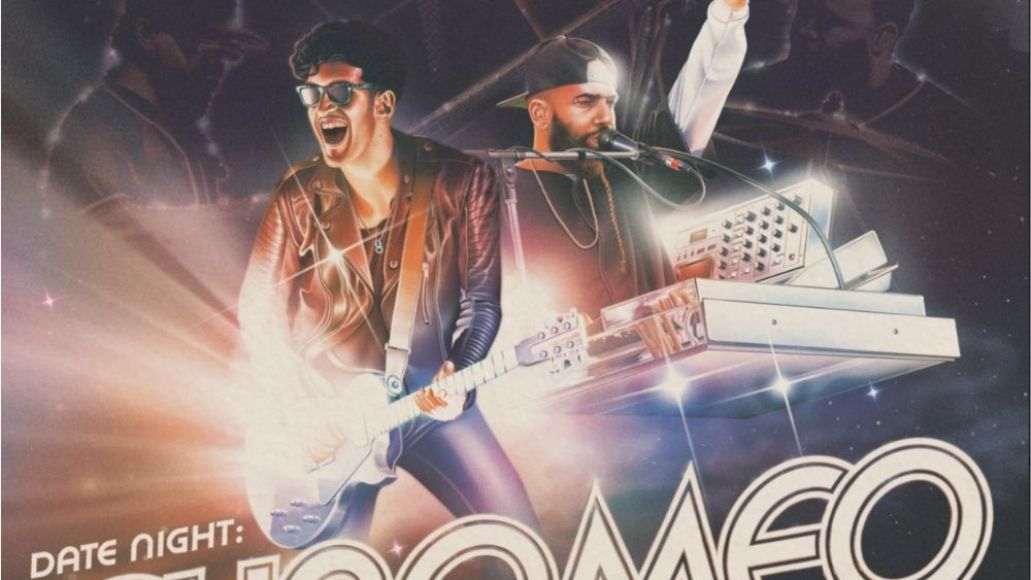