Courtney Barnett is hitting the road this winter for a North American tour. The late-2021-to-early-2022 trek will feature opening acts Bartees Strange, Julia Jacklin, and Shamir.

The 23-date jaunt kicks off on November 29th at Brooklyn Bowl in Las Vegas, Nevada. Barnett and her tourmates will make stops in US cities like Los Angeles, Nashville, and New York City, while also touching down in Vancouver, Montreal, and Toronto. The trek closes out at the latter city’s Massey Hall on February 12th.

Barnett has partnered with mental health access fund PLUS1 to support Indigenous-led organizations with a portion of proceeds from the tour. Fans can go to Barnett’s website to register for pre-sale tickets, which will be available at Ticketmaster on Tuesday, June 22nd at 10:00 am. local time. The general public will be able to purchase tickets on Friday, June 25th at 10:00 a.m. local time. Look here for deals after they sell out.

In March, Barnett launched an expansive online archive of her touring and performing history to hold fans over until she could perform live again. Now, that time is almost here, and North American fans will likely get the opportunity to hear new music; a press release promises a brand-new album due for release in late 2021.

Check out the full schedule for Courtney Barnett’s 2021-2022 tour below. 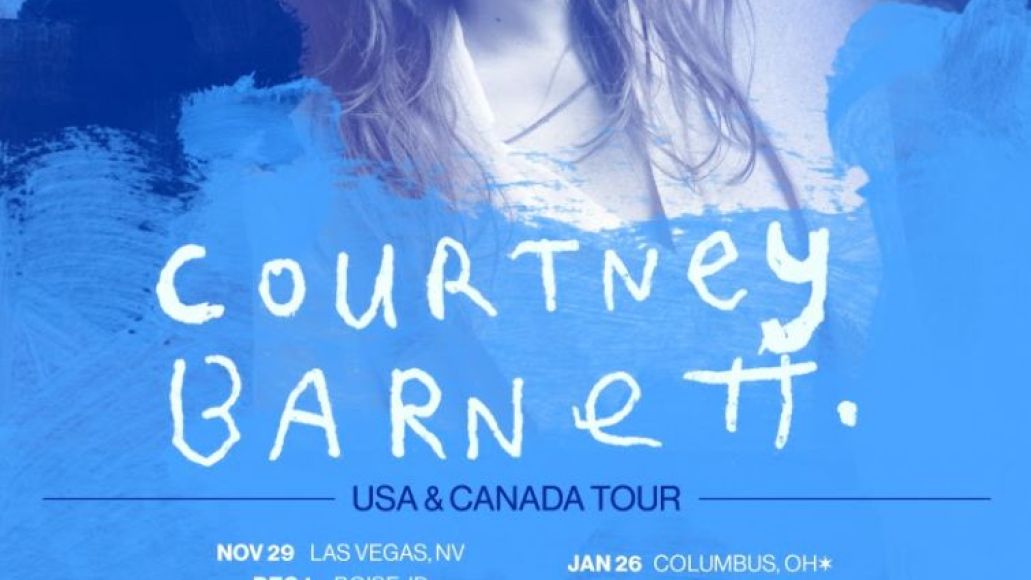