Courtney Love has issued an apology for incendiary remarks she made over the weekend directed at Trent Reznor and Dave Grohl. Her June 13th post has since been deleted, but as ThePRP, Metal Injection, and others documented in screen shots, she accused Grohl of enriching himself at the expense of herself and her late husband Kurt Cobain, while alleging that Reznor was complicit in the abuse of “girls as young as 12.”

“I need to apologize for my recent post,” she wrote in her Instagram stories on June 14th. “It was insensitive and it was wrong. No matter how I feel, there are real people behind my words and I need to learn to be more responsible with my words. I am truly sorry for those I’ve hurt and I will do better.”

Love’s feud with the surviving members of Nirvana is no secret, and most of the deleted post saw her venting frustrations about the “mega aggressions I’ve had to deal with,” regarding the rights to profits generated by Cobain.

“3 months before I left LA, I signed a document that effectively gives Dave (and Krist) my descendants money in perpetuity,” she wrote. “I was so broken. So scarred, so exhausted by him, I just fucking signed it. But it’s a lie. So I’m unsigning it. Because it’s nonsense. The chaos and fury over Kurt’s death being directed at me, deflected by Dave, while he enriched and continues to enrich himself, gorging on Kurt’s fortune and Kurt’s goodwill. 27! Years!!! I’ve had enough. I’m over being made small. And being ‘forced’ to ‘just drop it’ when it affects every generation of my descendants. Nicest guy in rock? No.”

In the next paragraph, she turned her attention to the leader of Nine Inch Nails. “As for Reznor, At least? HE’S talented but still a creep,” she wrote. “I’ve never seen so much systemic abuse of kids, girls as young as 12, by him and his crew, we all (the members of Hole) witnessed it.” She did not elaborate on what this “systemic abuse” might entail.

Consequence has reached out to representatives of Love, Reznor, and Grohl for comment. Read Love’s apology, and view screenshots of the deleted-post (via ThePRP) below.

In February, Love said she stopped acting because of “a bunch of #MeToos.” Last year, the guitar Cobain played during Nirvana’s iconic MTV Unplugged performance was auctioned off for a record-breaking $6,010,000, despite Love’s wishes to keep it in the family. 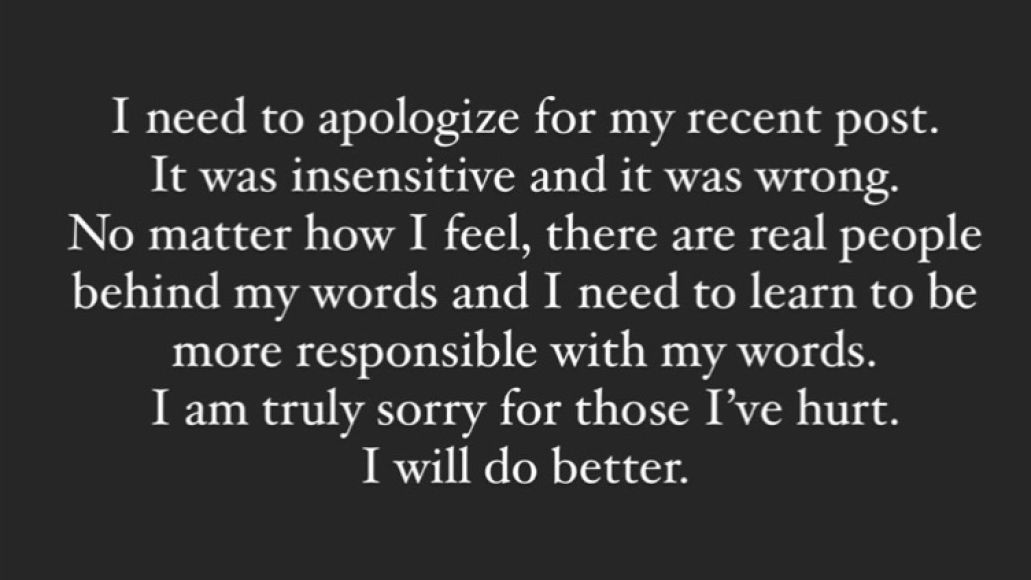 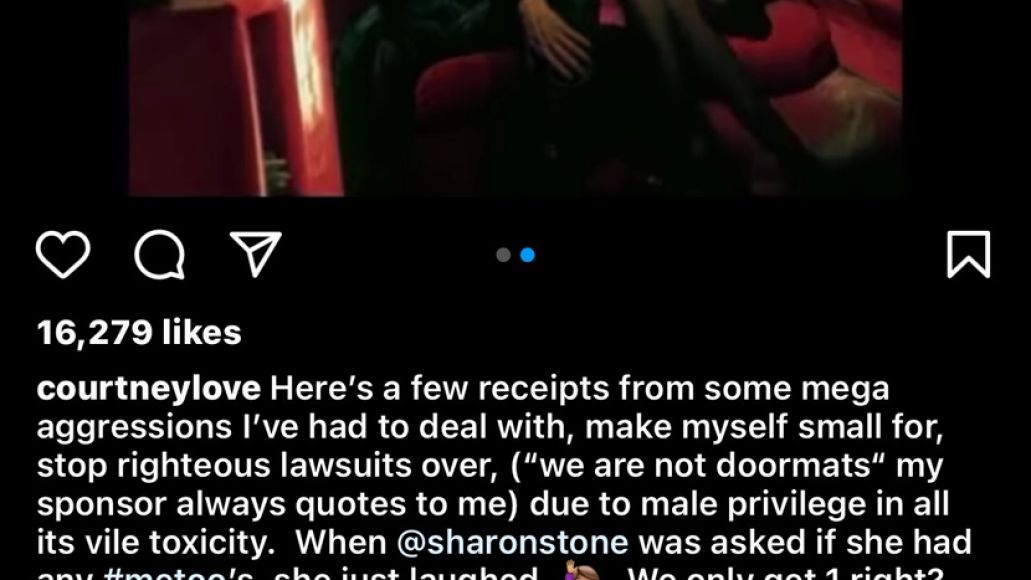 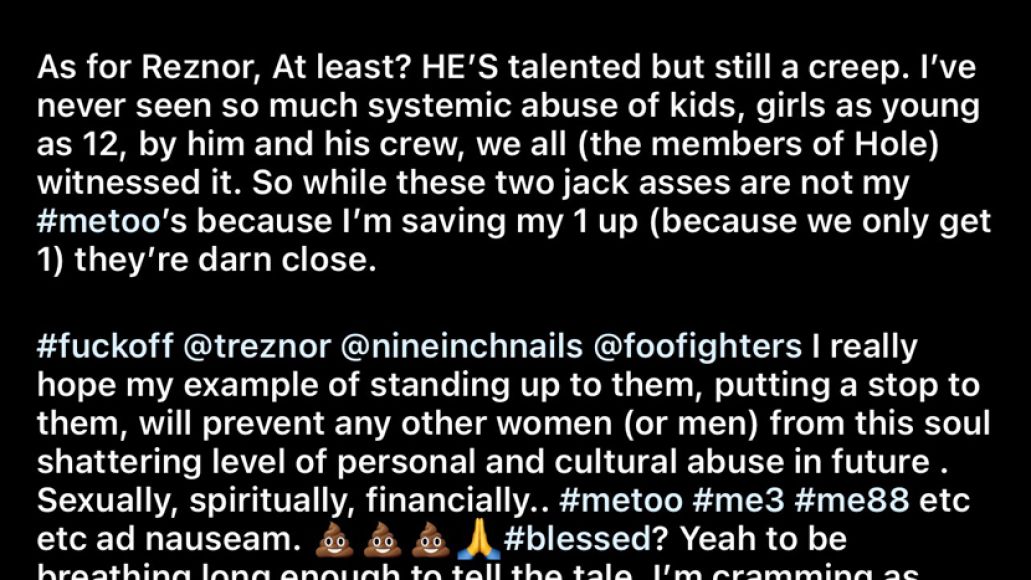