Originally intended as an orchestral piece inspired by the landscapes of Iceland, the Gorillaz mastermind revisited the project during COVID-19 lockdown and further developed it to explore themes of fragility, loss, emergence, and rebirth. The title is taken from John Clare’s poem Love and Memory.

“I have been on my own dark journey while making this record and it led me to believe that a pure source might still exist,” Albarn said about The Nearer the Fountain in a press statement.

The five-minute title track serves as the lead single and features a lush soundscape including strings, piano, and female backing vocals. “While many were fair, to my heart you were nearest,” Albarn passionately sings. “The year has it’s winter as well as it’s May/ The sweetest leavers and the fairest decay.” Stream it below.

Pre-orders for the album are ongoing. There will be limited edition color vinyl formats, plus CD and cassettes. A deluxe version of the album will include a clear vinyl and a bonus 7-inch, as well as a casebound book with additional photography, original scanned lyrics, and artwork created by Albarn.

Albarn will make appearances at Manchester International Festival and Edinburgh International Festival this summer. In early 2022, he will tour across Europe. The trek kicks off with a pair of shows at London’s Barbican on February 21st and 22nd. It includes stops in Brussels, Hamburg, and Copenhagen before wrapping in Reykjavik on March 11th. See the full schedule below.

The Nearer the Fountain is Albarn’s solo follow-up to 2014’s Everyday Robots. Last month, the singer-songwriter played a solo set during Glastonbury’s Live at Worthy Farm livestream, where his trendy, new mullet caused quite a stir. In April he collaborated with Paul McCartney on a remix of “Long Tailed Winter Bird” for the former Beatle’s new covers album McCartney III Imagined.

The Nearer the Fountain, More Pure the Stream Flows Artwork: 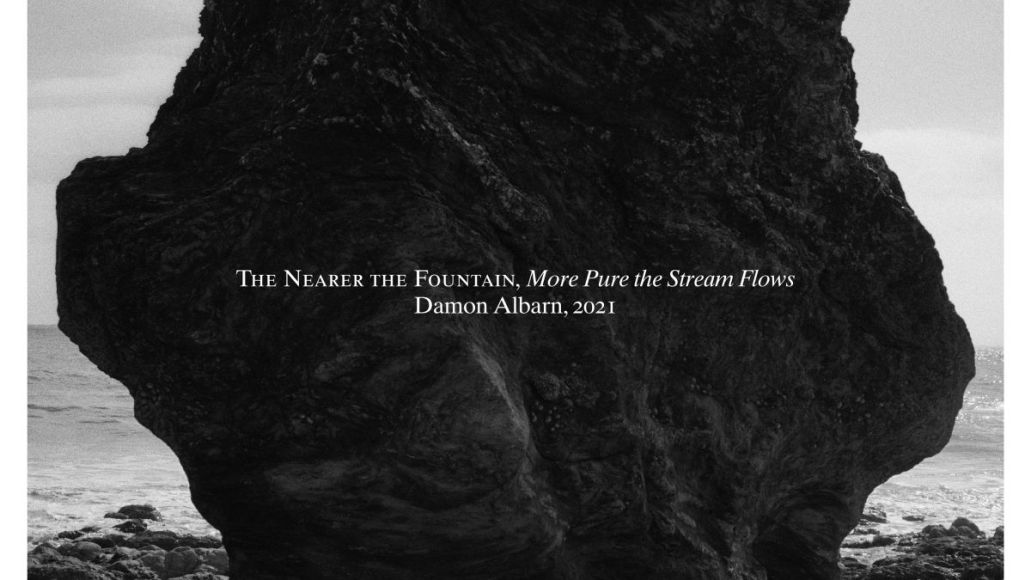