With our new music feature Origins, artists get the chance to share unique insights into their latest songs. Today, Delta Spirit reveal two previously unreleased What Is There tracks, “Some Dreams” and “You’re Mine”.

Though robbed of the chance to play out their reunion tour by the pandemic, Delta Spirit soldiered on with the release of their first album in six years, What Is There. Now, the Americana rockers aren’t only ready to retake the road, they’re releasing a deluxe edition that LP appropriately dubbed What (Else) Is There.

Arriving tomorrow, June 18th, via New West Records, What (Else) Is There expands the 2020 album to 17 tracks. That includes acoustic versions of “It Ain’t Easy” and “Home Again”; remixes of “It Ain’t Easy” (by Classixx), “Making Sense” (by Jeremy Black), and “How Bout It”; and two previously unreleased numbers. Ahead of the full deluxe, Delta Spirit are today sharing those latter two songs, “Some Dreams” and “You’re Mine”.

“Some Dreams” is a rolling road song, referencing Delta Spirit’s life on the road and the joy they’ve found there — as well as the struggles. “Found myself in a cage/ Holding onto my anger,” sings frontman Matthew Logan Vasquez. “Somewhere there is a stage/ They will bury me under.”

Meanwhile, “You’re Mine” sounds like a throwback to earlier Delta Spirit records — specifically their 2008 Ode to Sunshine debut — with some The Walkman thrown in for good measure. Piano at the forefront, the track’s drums and bass lay down the beat around which the wistful, romantic guitars dance.

Shannon and the Clams Share Origins of New Single “Year of the Spider”: Stream

Check out both songs along with Logan’s Origins of each below.

Under all that, you’ll find the What (Else) Is There artwork and tracklist, as well as Delta Spirit’s upcoming tour schedule. Following summer dates with Nathaniel Rateliff & The Night Sweats, they’ll join up with Deer Tick for a co-headlining US trek. Tickets can be found via Ticketmaster or here.

What (Else) Is There is available for pre-orders via New West. 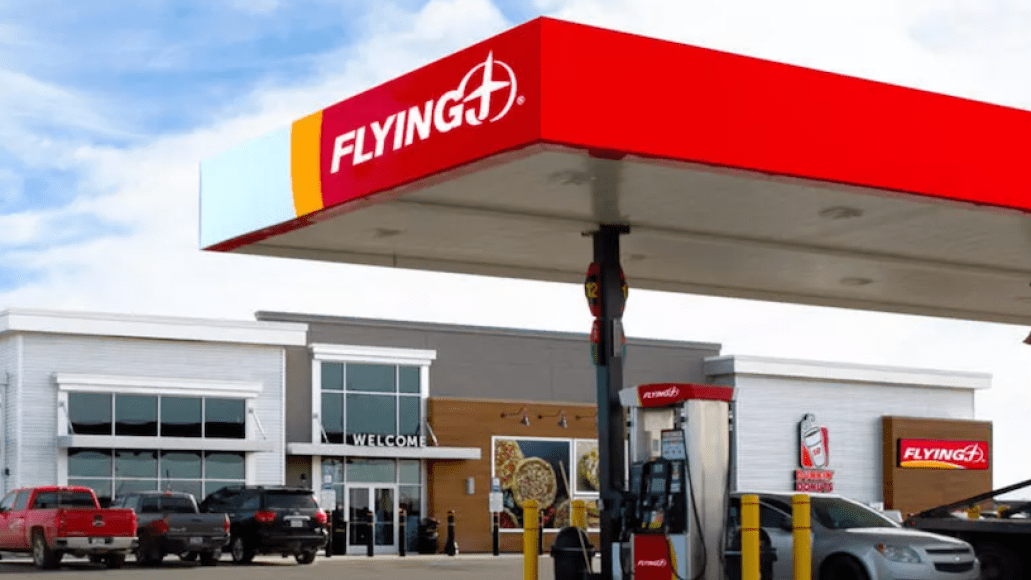 Delta Spirit broke down for five days in Oklahoma back in 2008. Our friend Marthe came along for the ride and kind of stranded with us. We became friends and three years later, we hit it off and got married. Anyway the only place to eat was a Flying J across the road from the hotel.

Deserts of the Western United States: 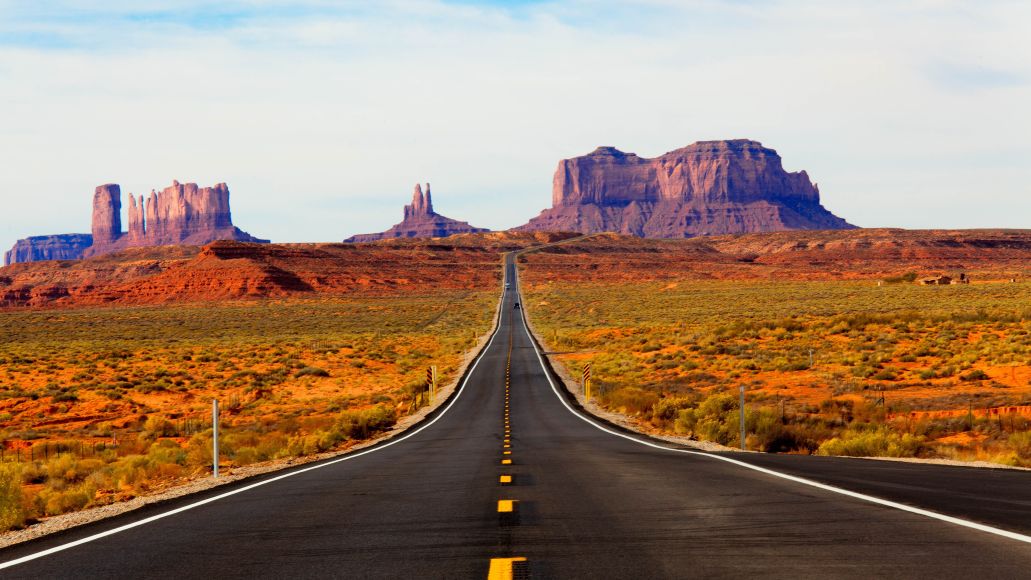 Photo by Robert Murray via Unsplash

Few places can capture your imagination like the desert. Especially around sunrise and dusk. Those long straight drives filled with solitude even if you’re in a crowded van. 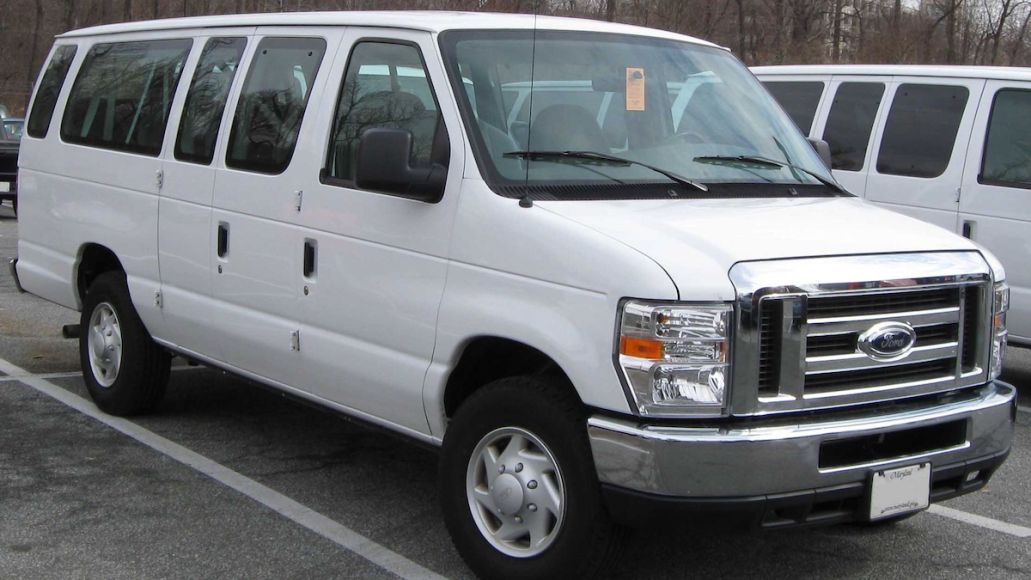 Econoline vans are now discontinued, but I prefer them to sprinters, or Ford’s replacement, the transit van. The Dodge van is ok, but the suspension isn’t as smooth. I’ve driven coast to coast at least 20 times since 2005. Other than a tour bus, the Ford Econoline is the most ideal.

Musically, the song was inspired by our earlier work. It was fun to reach back there, but ultimately making a record of songs that sounded like 2007 didn’t spark enough inspiration to take it much further than this one song.

Intimacy is about knowing your partner. Knowing when they’re struggling even when they can’t see it in themselves. I struggled quite a bit back in 2018… I was just worn out and losing confidence in myself. My wife really pulled me out of it. 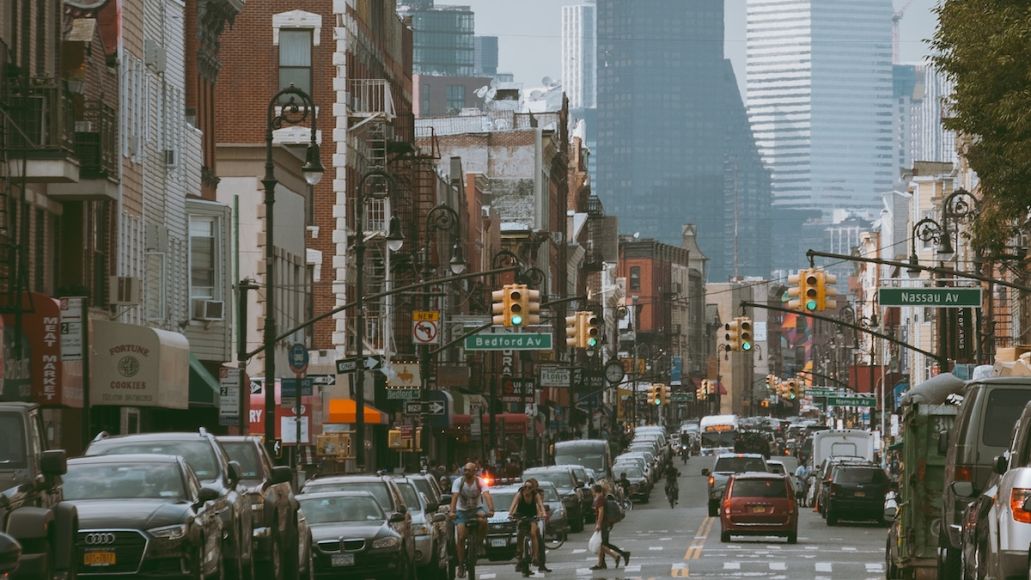 Photo by Bryan G. via Unsplash

We recorded this song in our studio in Greenpoint. It flooded during Super Storm Sandy, but we rebuilt it, and still convene there to work on new music. The building is sometimes used as a movie and television set. Mostly for period pieces and the occasional bad guy hideout. It definitely has a vibe and a lot of great memories.

What (Else) Is There Artwork: 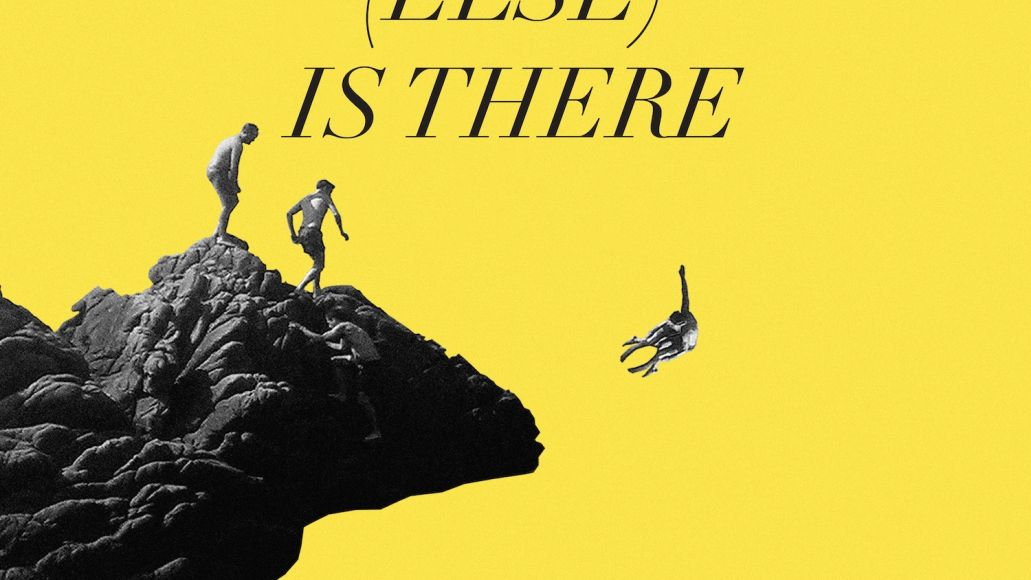