Doja Cat has announced her new album Planet Her. It lands in record stores and on streaming services June 25th.

The follow-up to 2019’s Hot Pink has been getting teased for some time, including in the music video for “Kiss Me More” featuring SZA. It turns out that SZA is but one of many stars on the album’s guest list, which also includes Ariana Grande, The Weeknd, and J.I.D. Check out the tracklist, as well as the artwork by David LaChappelle, below.

Earlier this year, Doja Cat hopped on Ariana Grande’s “34+35” remix, and she also appears in Season 2 of Dave, which begins next week. 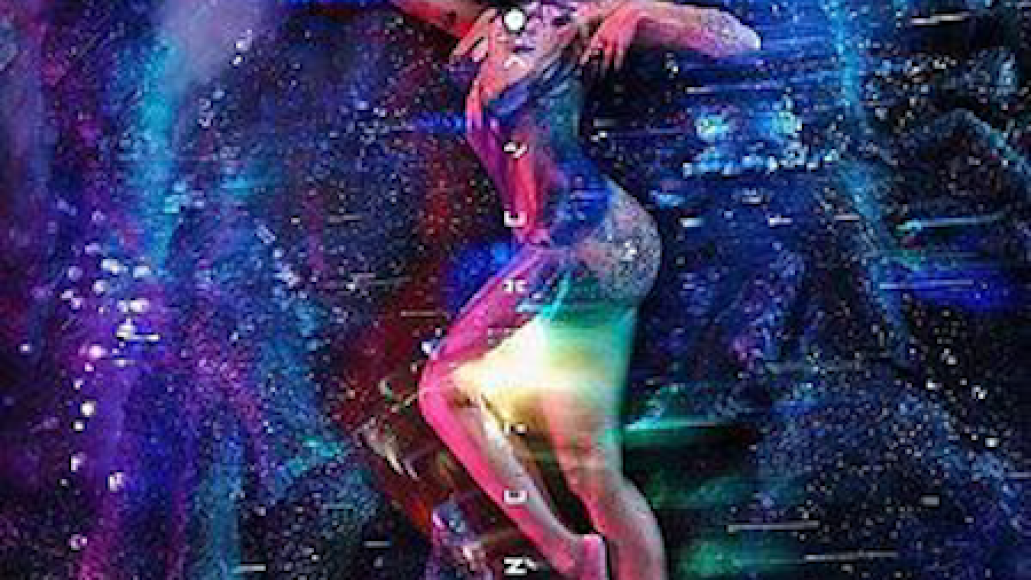