Dropkick Murphys and Rancid have announced dates for their co-headlining “Boston to Berkeley II” 2021 tour after having to postpone the outing last year due to the pandemic. The two veteran punk acts will be joined by The Bronx at most shows.

After embarking on a joint tour in 2017, Dropkick Murphys and Rancid had planned to do it again beginning in May 2020. Now, they’re finally ready to get the show on the road. The 34-date tour kicks off August 10th in Waite Park, Minnesota, and runs through an October 16th show in Los Angeles. As previously reported, both bands will play Riot Fest in Chicago and Aftershock in Sacramento, California.

“Looking forward to hitting the road with the Dropkick Murphys again for the second edition of our Boston to Berkeley tour,” said Rancid’s Tim Armstrong in a press release. “Our good buddies The Bronx will be joining us on tour as well. See ya in the pit!”

Dropkick Murphys’ Ken Casey added, “Can’t wait to get back out there and kick the touring door open again. This is a great lineup and we are gonna take the country by storm.”

The two bands go way back, with Rancid’s Lars Frederiksen having heard Dropkick Murphys’ debut EP back in 1997 and passing it along to Armstrong, who signed them to his Hellcat imprint.

This year marks Rancid’s 30th anniversary, having formed in 1991 out of the ashes of Armstrong and bassist Matt Freeman’s ’80s band Operation Ivy. The California punk act last released the album Troublemaker in 2017, and have been reported to be working on a follow-up, although no details have been revealed.

The closing set will vary between Rancid and Dropkick Murphys throughout the tour. Tickets go on sale this Friday (June 18th) at 10 a.m. local time in most markets via RancidRancid.com and DropkickMurphys.com, as well as Ticketmaster.

See the full itinerary below, followed by promo videos from each of the headliners and our recent interview with Dropkick Murphys’ Ken Casey. 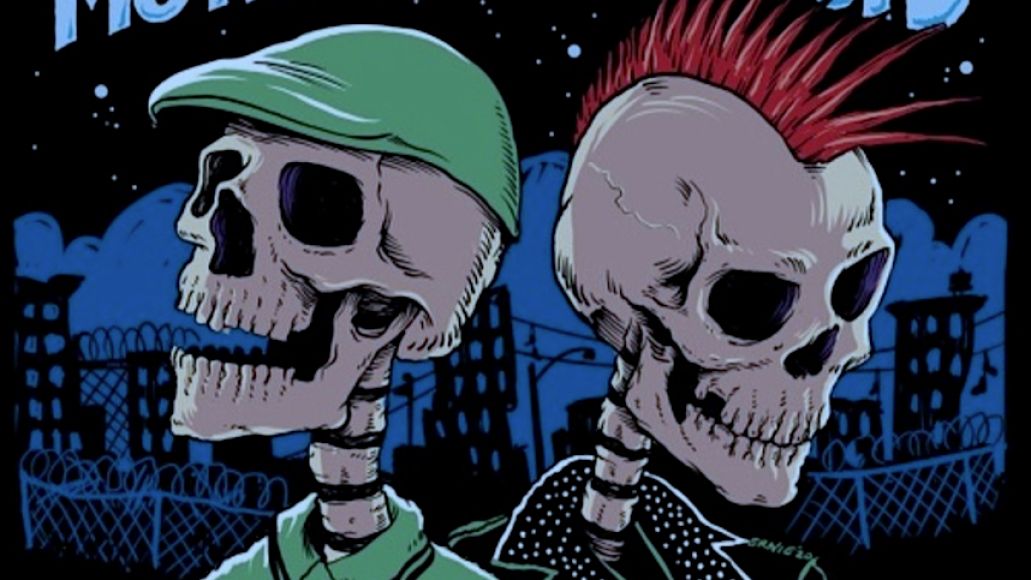