As of today, Gully, the film featuring Travis Scott, is officially out in theaters, and that means its stacked soundtrack is available to stream, too. It boasts brand new music from Dua Lipa, 21 Savage, and ScHoolboy Q, among others. Stream it below via Spotify.

The OST opens up with “Betrayed”, 21 Savage’s single that also arrives with a visual by Nabil, the film’s director. Pop fans will be pleased to hear the brand new Dua Lipa song “Can They Hear Us” which continues her reign as one of the most exciting acts in the field right now. But arguably biggest of all is “Blacks n Mexicans”, a wild collaborative track by Ty Dolla $ign, Schoolboy Q, and B-Real that raises the stakes with or without the context of the movie.

The Gully soundtrack is relatively short clocking in with just nine tracks in total, but each one comes from a heavy hitter in the music industry. In addition to the aforementioned artists, it features original music by Miguel, Gary Clark Jr., Don Toliver, Buddy, and Snoh Aalegra. There’s also a collaborative single by 2 Chainz, Sleepy Rose, and Mike WILL Made-It called “Posed to Be” in the mix, too.

In an interview with Variety, Nabil revealed that Gully marks both his first narrative feature and the first soundtrack he’s ever executive produced. “I was so blessed to have many of my friends and musical collaborators be a part of this journey and create new songs specifically for Gully,” he said. “I am truly grateful to every one of them for their support of me and the film. The characters in this film take you on a wild ride and whether it be the songs or score, music serves as an integral part of amplifying and connecting the journey between this group of friends.” 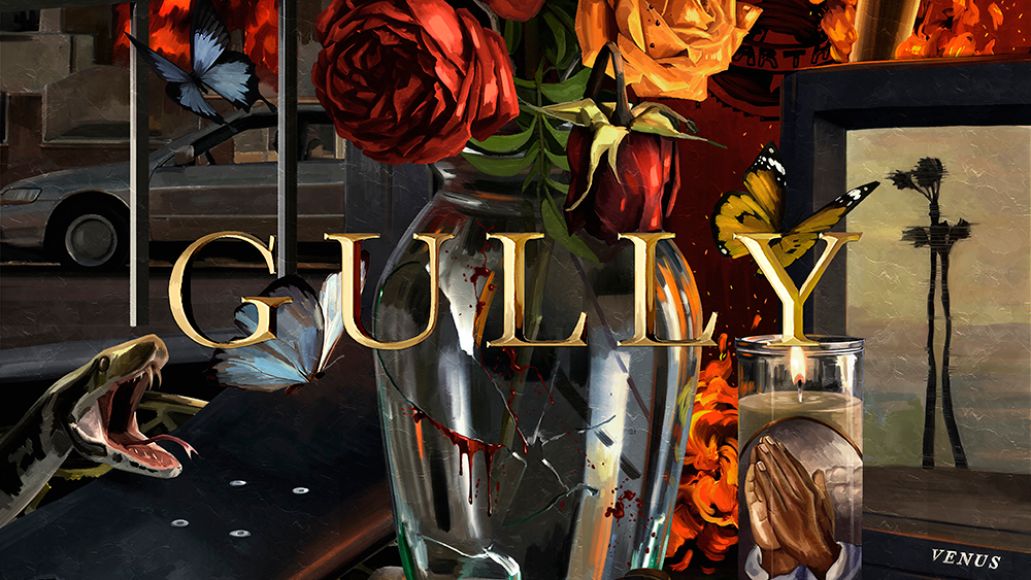