Faith No More have booked a brief run of US headlining shows around two previously announced high-profile 2021 festival appearances. Fucked Up will provide support at the newly announced gigs.

As reported recently, Faith No More will perform at Riot Fest in Chicago on September 18th and Slipknot’s Knotfest Iowa on September 25th. Since the band will already be geared up and ready to go, they’ve added headlining shows in Maryland Heights, Missouri, on September 16th; Pittsburgh, Pennsylvania, on September 21st; and Newport, Kentucky on September 22nd.

In addition, Faith No More will share a bill in October with System of a Down, Korn, Helmet, and Russian Circles at a pair of Los Angeles shows that have twice been rescheduled due to the COVID-19 pandemic.

“We’re excited to be able to play live again,” said Faith No More in a band statement. “Looking forward to that moment, all of us together, the smells, the sweat, the noise. Thanks for being patient. Bring it on!”

Last year, Faith No More were slated to co-headline a summer tour with Korn, but canceled the tour as a result of the pandemic. Korn have since announced a 2021 outing with Staind.

Faith No More’s Mike Patton Explains Why He Peed on Axl Rose’s Teleprompter: “They Treated Us Like Sh*t”

As of now, Faith No More have not revealed any plans for a more extensive U.S. outing. They will embark on a tour of Australia and New Zealand in February, followed by a European trek next June.

Tickets for the newly announced U.S. headlining shows go on sale Friday (June 18th) at 10 a.m. CT via Ticketmaster, with a Thursday pre-sale code available at the band’s official website. For dates that sell out, visit StubHub.

^ = headlining show w/ support from Fucked Up
* = festival date
# = w/ System of a Down, Korn, Helmet, and Russian Circles 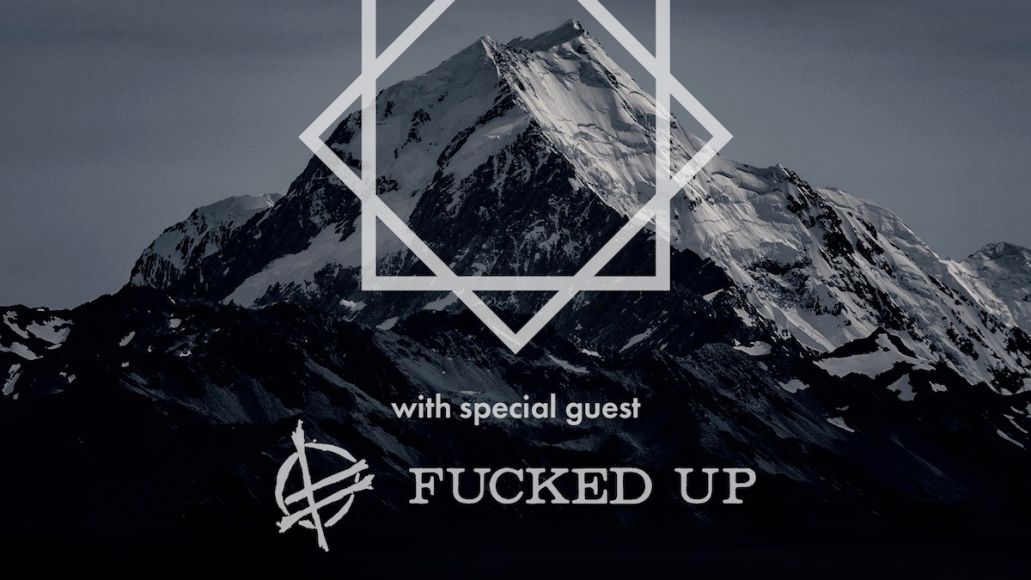