Garbage blew up in the aftermath of the ‘90s alt-rock explosion, but in a scene of punk rock purity, the meticulously crafted trip-hop beats of three Wisconsin producers and a Scottish goth singer stood out. And while Shirley Manson’s commanding presence quickly thrust her to It Girl status, she usually presented her values not in a cathartic scream, but in a cool, collected purr.

However, after four years of increasing chaos, the stakes are higher, and Manson, drummer Butch Vig, and guitarists Duke Erikson and Steve Marker exorcise their frustrations up front. No Gods No Masters, which takes its name from an anarchist slogan, pairs the band’s classic electro-rock sound with an intensifying misanthropy, a metallic repudiation of abuse of power and unextraordinary men.

“The men who rule the world have made a f–king mess,” Manson seethes in the album opener, as winning slot machines jangle and sleazy guitars trill. She’s ready to abandon ship. “No matter what you have done, you are the Godhead, the chosen one,” she later sings on “Godhead,” a similar lament of male leadership. “Call me a bitch, I’m a terrorist,” she hisses of double standards, before Erikson and Marker’s guitars pierce the cyber crawl.

Beyond these tongue-in-cheek subversions, however, No Gods No Masters is ultimately a call for kindness, from both the world and from Manson herself. In the fizzy single “Wolves,” the singer looks back on her cool girl era with regret, admitting: “I was judgmental, played too cool, I was not so nice.” Chalk it up to youthful insecurity.

Manson’s quest for maturity subsequently permeates the album, and it lends her lyrics a newfound earnestness. It’s a hit-or-miss development. Manic second track “The Creeps” soundtracks self-doubt with skittering synths and detached, spoken delivery, the tried-and-true combination that makes Garbage’s best work soar. “Uncomfortably Me,” meanwhile, slows down, and its plain balladry and generic “always the wallflower, never the sportstar” lyricism fail to capture the same attention as its frenzied predecessor.

Meanwhile, “Waiting for God,” an elegy for the victims of police violence, is rife with empathy, but also reveals some inevitable naivete. The singer’s concern for the mothers of murdered Black boys is arresting — “She’s choking on sadness with no hope for justice / Just look what they did to her boy,” she intones — but her “Who have we become?” refrain doesn’t necessarily land; as all Black people know, American racism is not a new development.

No Gods No Masters does what Garbage does best: it pledges allegiance only to itself, and finds strength in its solitude. “I stopped listening to you years ago,” Manson sings on “Flipping the Bird,” a candy-coated mansplaining kiss off. While a darkness undercuts the song’s tale of self-imposed silence, its chiming keys and Cure-style bass offer a glimmer of defiance and a melodic reprieve.

This brightness continues into the title track, a synthpop anthem of benevolence. “Save your prayers for yourself, ‘cause they don’t work and they don’t help,” Manson sings, guitars churning. Yet, despite this gloomy proclamation, she doesn’t sound dejected: “No Gods No Masters” whooshes with optimism for a future free from oppressive authority, rather than raging against those of the present. As we claw our way out of a pandemic (and a million other global crises), perhaps that’s the energy we need to make it to better days.

Editor’s Note: Check out Manson’s recent appearance on Kyle Meredith With…, where she discusses the making of No God No Masters and previews their upcoming tour with Alanis Morissette and Liz Phair. 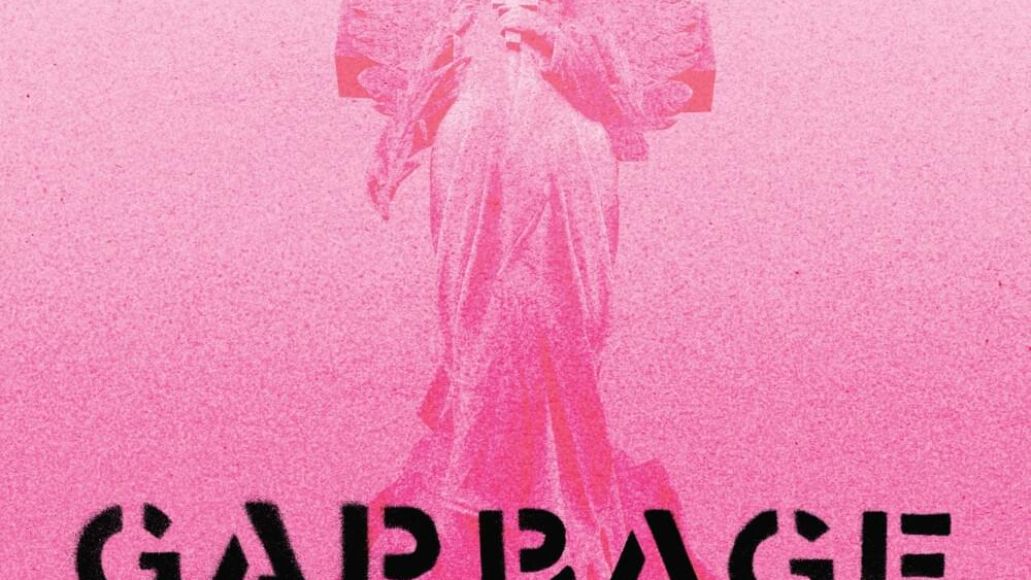