The box set spans four CDs and collects Butler’s three solo albums, Plastic Planet (1995), Black Science (1997), and Ohmwork (2005) — each having been previously reissued individually on vinyl. A fourth CD houses rare and mostly unreleased material. The box set is perfect for completionists, but if you’re looking for a quick sampler of the legendary bassist’s solo work, the standalone The Very Best of Geezer Butler compilation houses 17 highlights form the three LPs chosen by Butler himself.

Free from the creative limits of Black Sabbath, Butler explored the full breadth of modern heavy metal on his solo albums. This includes dabbling in industrial and progressive metal, as well as the Sepultura-style groove metal popular during the late 1990s. Plastic Planet, originally released under the GZR moniker, features vocals from Fear Factory’s Burton C. Bell and signaled a deliberate departure from the slower, ominous vibes of Black Sabbath.

“I was listening to Fear Factory at the time and liked what Burton was doing – heavy vocals but with melodic choruses when required,” Butler said via a press release. “So, I asked him if he’d be interested in singing on the album, and he agreed. Importantly, he was great to work with, and had a similar sense of humor to Pedro and me. And didn’t sound anything like Ozzy or Ronnie Dio, which was important to me.”

Black Science featured the then-unknown Clark Brown on vocals and returning Plastic Planet collaborators, guitarist Pedro Howse and drummer Deen Castronovo. Again, Butler explored an industrial metal style, though he would have to put his solo work on hold following Black Sabbath’s 1997 Ozzfest reunion. The bassist wouldn’t convene with Brown and Howse again until 2005’s Ohmwork, which featured Chad E. Smith (the St. Louis drummer, not to be confused with the RHCP drummer) in place of Castronovo.

“I wasn’t looking for plaudits,” Butler said of his solo career in a press release for the new box set and hits package. “I doubt that many people got any of the lyrical references, and as before, it was just music I enjoyed making. Again, it was a great fun time, writing about personal things, and doing music I loved making with Pedro and Clark in a relaxed atmosphere, without any pressure. Much fun was had.”

You can pre-order Geezer Butler’s Manipulations of the Mind box set and greatest hits album here. Check out the artwork and tracklists for both releases below.

Manipulations of the Mind Artwork: 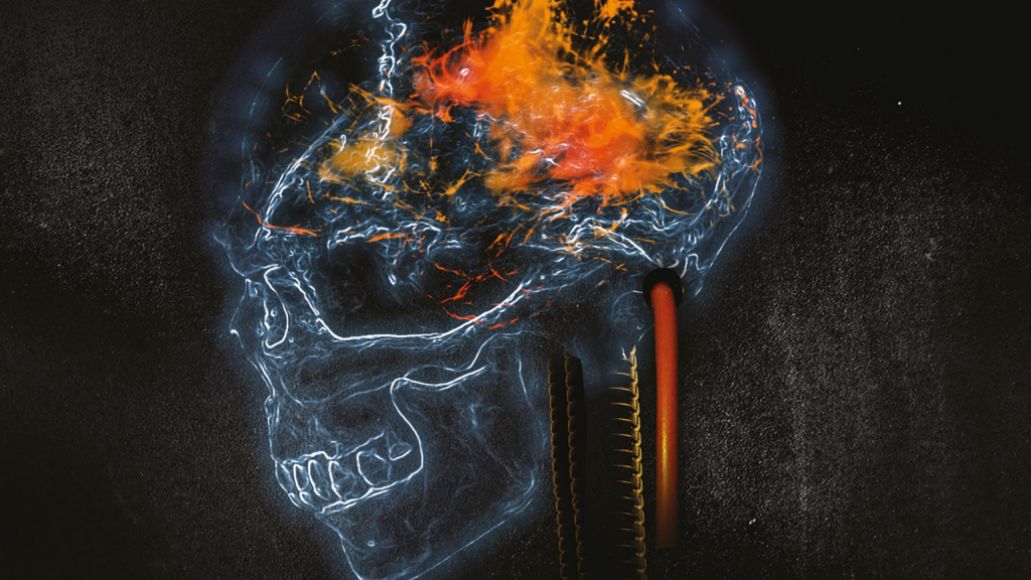 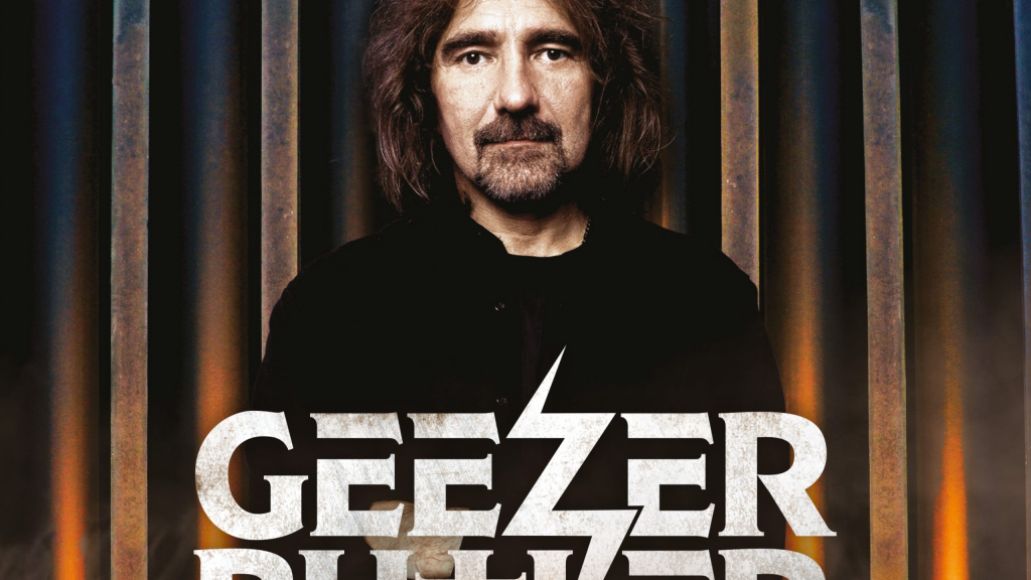