The band collaborated with the appropriately dubbed High on Plastic Toys for the run of figurines, which come in three color variants. In addition to the fully-painted figure ($65) that’s pictured, there are glow-in-the-dark-blue and orange-with-green-ooze figures ($75 each) available directly from GWAR.

The toy immortalizes the band’s late founder and frontman Oderus Urungus, aka Dave Brockie, who passed away in 2014. As he would have wanted, GWAR have pushed on and remained as relevant as ever, continuing Oderus’ knack for clever marketing and merchandise.

Following the death of Oderus, Blóthar the Berserker took over as lead singer. Per the usual, Blóthar offered up his colorful take on the new toy.

“I’ve had a blast with this little guy,” he said via a press statement. “I got blackout drunk and played with it in the bathtub. I got a little carried anyway, and I wound up at the ER to have it removed from my No No spot. Just like the old days with Oderus!!!”

To ease the pain of getting the Oderus figure stuck in your “NO NO spot,” GWAR also have you covered with their Bud of Gods CBD line. Gummies, Delta-8 vape cartridges and tinctures are now available, as well as new accessories like the Bud of Gods dugout.

You can also catch GWAR on the road for their “Scumdogs 30th Anniversary Tour”. The 42-date fall tour features support from Napalm Death, Eyehategod, and Madball.

Pre-order GWAR’s Oderus Urungus toy via the band’s website (shipping early October). Check out the fully colored and glow-in-the-dark-blue versions below. There are no images of the orange-with-green-ooze variant yet. 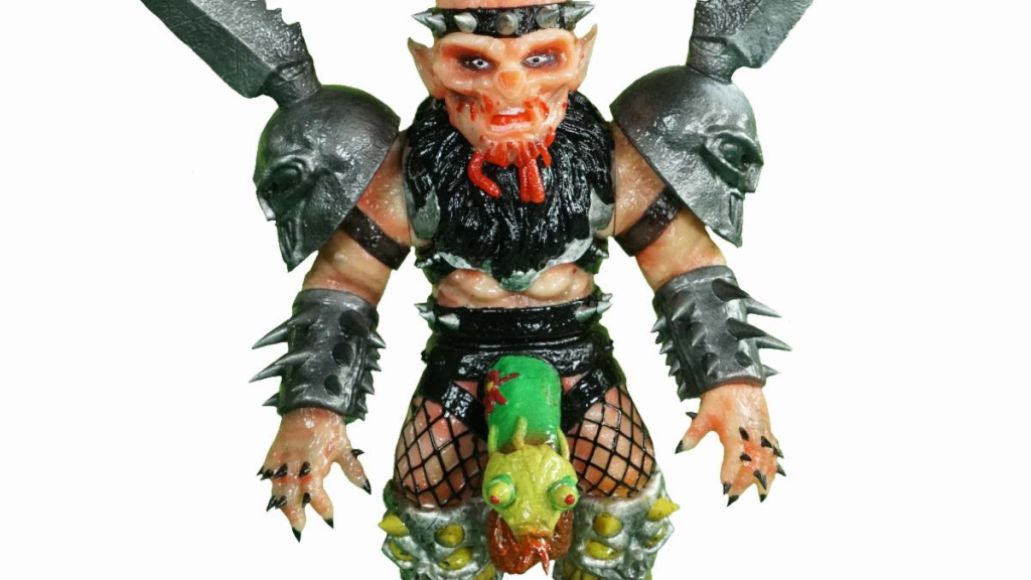 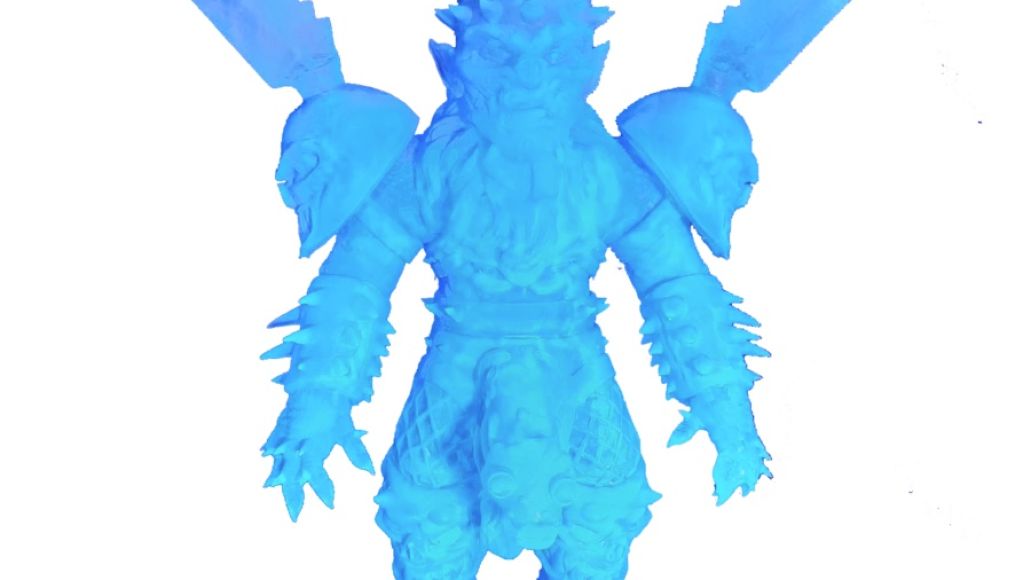