H.E.R. has announced the release date for her long-awaited debut album Back Of My Mind.

Ahead of the release, H.E.R. has also unveiled the project’s latest single, “We Made It”, which follows previously-released tracks “Damage” and the Chris Brown-assisted “Come Through”.

“For all those nights hopin’ that we’d find it/ Lookin’ at the sky, like thank God that you’re with me/ You’re with me/ Run red lights and following the signs/ It’s been a long ride and I just can’t believe/ Can’t believe we made it,” she croons on the song’s lovestruck chorus.

Check out the album’s moody cover art and stream “We Made It” after the jump.

In April, the songstress took home the Academy Award for Best Original Song for “Fight For You” from Judas and the Black Messiah. Earlier in the year, she joined D’Angelo’s Verzuz performance at the historic Apollo Theater alongside Method Man and Redman, and also performed at the Super Bowl’s special pre-show concert event with Miley Cyrus, Eric Church, and Jazmine Sullivan.

Back Of My Mind Artwork: 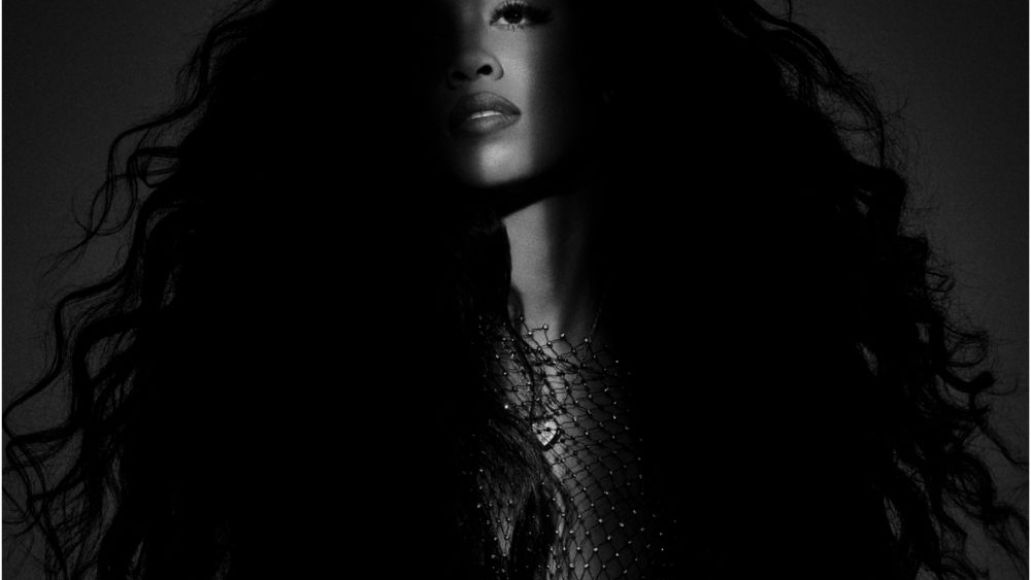