Helado Negro has announced the new album Far In. As a preview of the October 22nd release, the artist born Roberto Carlos Lange has shared the disco-tinged single “Gemini and Leo”.

The follow-up to 2019’s This Is How You Smile, Far In will be Lange’s debut album on 4AD. The 15-track effort features guest vocals by Kacy Hill, Buscabulla, and Benamin, though that’s not the only talent on display.

“Gemini and Leo” boasts a bass line courtesy of Jenn Wasner (Wye Oak, Flock of Dimes), and backing vocals from Zenizen’s Opal Hoyt. The upbeat drums keep the shimmering production humming along, and it’s easy to find yourself wanting to imitate the titular protagonists. “Gemini and Leo,” Lange sings, “Dancing on the floor all night.” The song comes with an animated music video directed by Jacob Escobedo, and you can check it out below.

Far In drops October 22nd, and will be available digitally, on CD, as a black vinyl, or in limited-edition rose quartz vinyl. Pre-orders are available now, but in the meantime you can revisit the Helado Negro loosie “I Fell in Love” with Xenia Rubinos, or his Deerhunter cover “Futurism”. 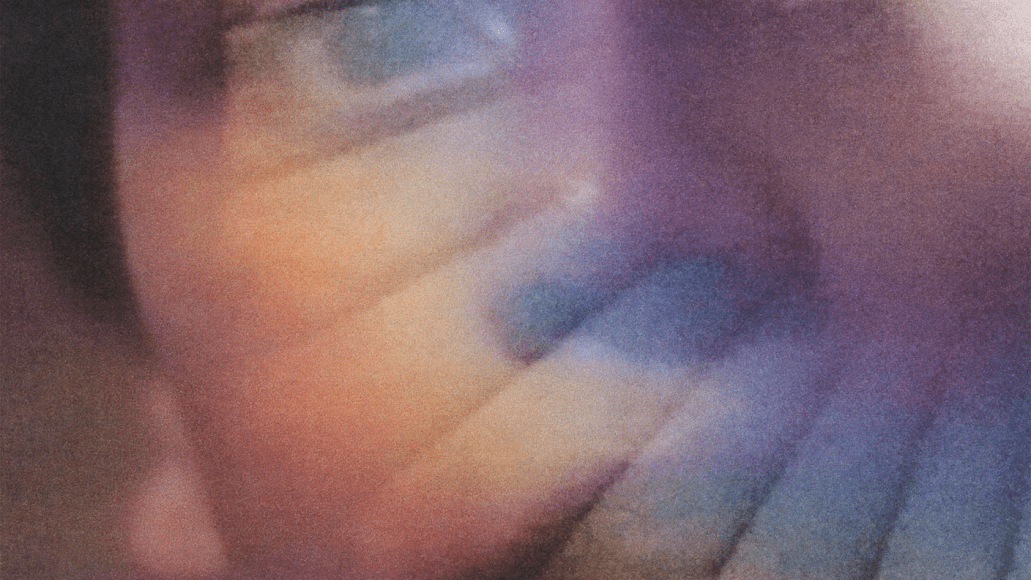