H.E.R. has released her debut album, Back of My Mind. Stream it via Apple Music or Spotify below.

Ahead of the album’s release, the R&B singer shared “Damage” and “Slide”, both of which became Billboard Hot 100 hits. More recently, she unveiled  “We Made It” while announcing the LP.

In an interview with Variety, H.E.R. opened up about the purpose of Back of My Mind. “Lyrically, [the new album] is not just one thing either,” she said. “It’s a lot of different emotions and perspectives and things I’ve felt in the past few years. Now that people have entered into my world and have a better understanding, I can give more.”

Although Back of My Mind is H.E.R.’s proper debut album, she has released a steady stream of five EPs since 2016. She’s also well on her way to an EGOT. Just this year, she won a Grammy for Song of the Year with “I Can’t Breathe” and took home the Oscar for Best Original Song for “Fight for You”.

Back of My Mind Artwork: 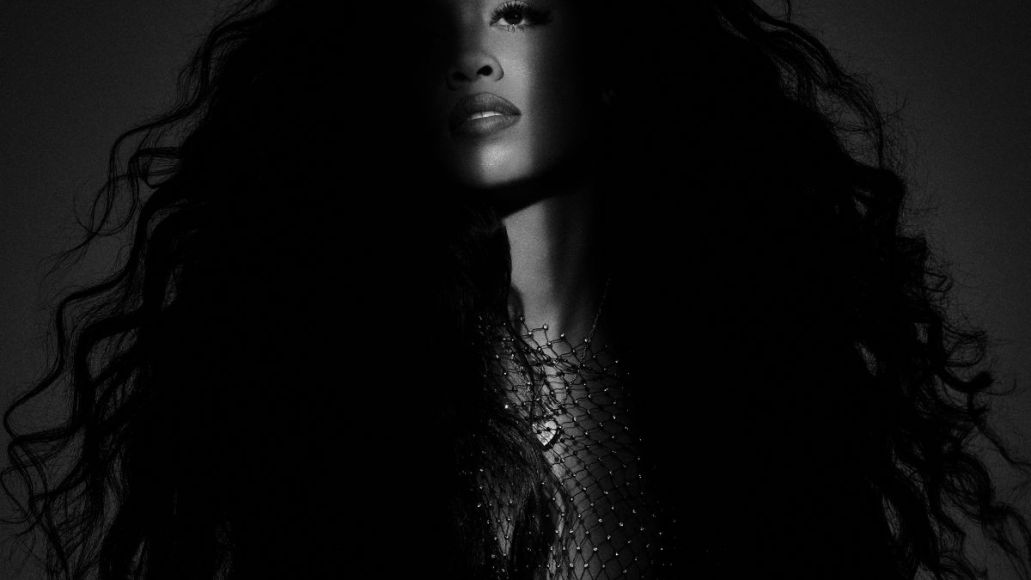 H.E.R. Shares Debut Album Back of My Mind: Stream