High on Fire frontman Matt Pike has announced a new illustrated lyrics book, Head on a Pike: The Illustrated Lyrics of Matt Pike. It arrives in bookstores November 9th.

The tome collects lyrics and poetry spanning Pike’s years as a member of Sleep and as the principal songwriter in High on Fire.

“When I started singing, it changed the way I had to write music,” Pike told the Chicago Tribune’s Steve Knopper via the book’s press release. “I started realizing I was a natural at it. I was always a good creative writer, but words started coming to me immediately — when I get one line, fast, I start getting (full songs) down…lots of them will be metaphoric. I get really complicated when I start writing — my brain goes two different ways.”

“Matt Pike’s lyrics are just as important and powerful as his riffs, and his words deserve to be celebrated alongside the fantastic imagery that the artists have put together in this book,” said Tyson Cornell of publisher Rare Bird in the press announcement. “Head on a Pike is a natural for any Sleep, High on Fire, or Matt Pike fan, but the work is also relevant to greater conversations around lyrical poetry, formal and free verse and tattoo inspirations for years to come.”

According to the press release, Pike is also working on his debut solo album, so stay tuned to Heavy Consequence for updates on its progress. In addition, High on Fire commenced writing for the follow-up to Electric Messiah early in the pandemic.

Pre-order the signed hardcover edition of Matt Pike’s Head on a Pike illustrated lyric book via Rare Bird or pick up a regular copy via Amazon. Check out the book’s cover art below. 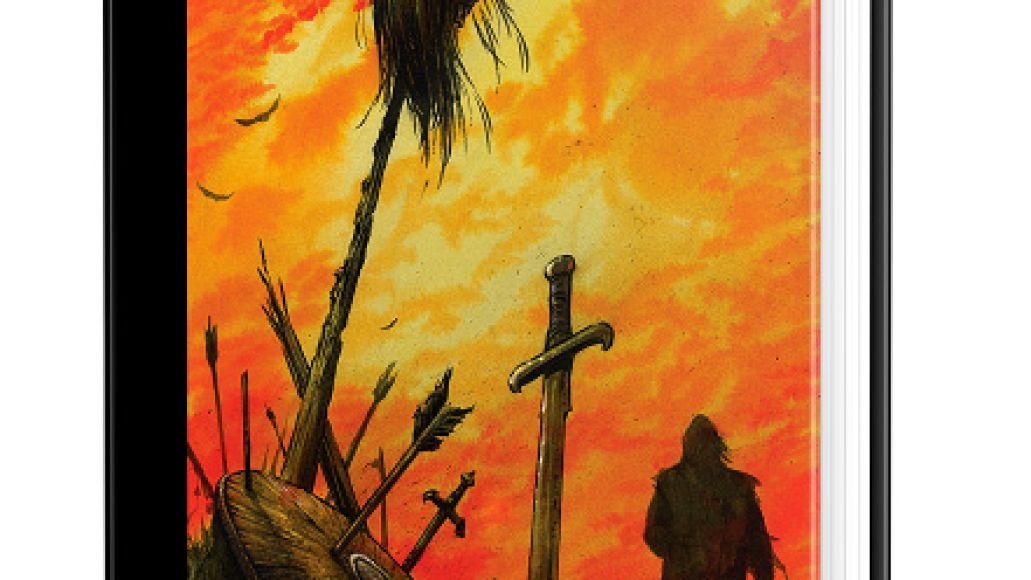