Indigo De Souza has announced her new full-length album, Any Shape You Take, out August 27th on Saddle Creek Records. As a preview, the Asheville-based artist has shared the cheeky music video for the album’s first single, “Kill Me”. De Souza will also hit the road on a US tour this fall.

A musician since childhood, De Souza co-produced Any Shape You Take with Brad Cook, who’s also worked with Bon Iver and Waxahatchee. It was recorded at Betty’s, the Chapel Hill studio of fellow North Carolinians Sylvan Esso. The album is described as an exploration of change and the role it plays in the human experience.

“I wrote ‘Kill Me’ sometime in 2018 when I was really tired and fucked up in a lot of ways,” De Souza said in a statement. “I was deeply consumed in a big crazy love and coming to terms with the reality of living with mental illness. I recorded myself stream-of-conscious singing it on the kitchen floor at night with my laptop cam. I found the video about a year later, and could barely recognize the person singing. It was such a strange feeling watching the video because I couldn’t remember writing the song, but little bits and pieces of it felt familiar to me. It felt like it had been a lot longer than a year.”

Directed by Jordan Alexander — and featuring tons of cake — the “Kill Me” video plays with tropes popularized by cam girls. “We wanted to make a film about performance and stage an event that would get the crew and actors going,” Alexander said. Cake sitting is this wonderful art form, rampant with metaphors of creation and destruction, engaging in equal parts with desire and disgust.”

See the video for “Kill Me” and De Souza’s upcoming tour dates below. Tickets go on sale Friday, June 18th, at 10:00 a.m. EST via De Souza’s website. Pre-orders of Any Shape You Take are available now.

Any Shape You Take Artwork: 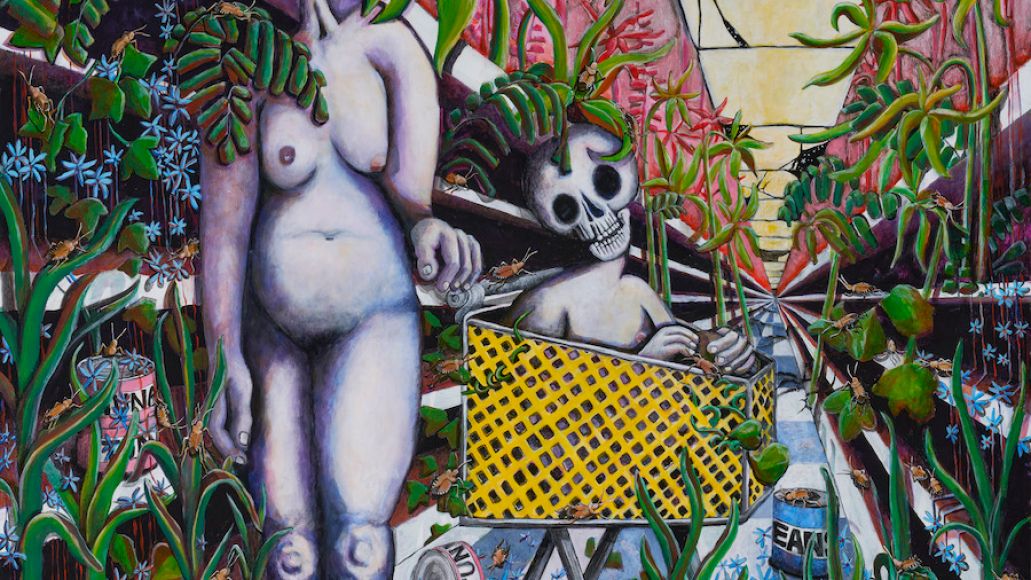