The song entwines complex grooves with the powerful vocals of singer Tatiana Shmailyuk. The emotional weight of her performance lies at the heart of the intense track, which again sees Jinjer dealing with introspective lyrical themes.

“This is a perfectly balanced song in our opinion,” the band stated in a press release. “A story told through the music and it deserved a video to perfectly match it… The video is a journey, giving the single another layer, another message, as Tatiana sings about the burden of heavy thoughts and how devastating it can be, the video mirrors what the world has sadly become for many of us.”

The band seem defiant in following their own path rather than appease the expectations of picky prog fans. As bassist Eugene Abdukhanov explains, Wallflowers marks an artistic growth for Jinjer — “a different kind of album musically and visually” — and it purposefully doesn’t sound like their past albums or most-requested songs.

“Growing creatively has always been a major goal for us,” Abdukhanov said. “The day Jinjer stops reaching for new musical horizons- will be our last day as a band. We could have churned out what our peers expected us to do or produce ‘Pisces’ clones without end but we’ve never done that and we never will. Instead, we wrote an album whose level of emotions range from the fiercest aggression we’ve ever had, to the most intricate melodies and melancholic vibes you could ever get from our music. We decided to rip apart all possible stylistic boundaries without regard to financial success or competing with our previous albums.”

Jinjer will support Wallflowers with a lengthy fall North American headlining tour, kicking off October 22nd in Seattle and wrapping up on December 12th in Phoenix. Suicide Silence and All Hail the Yeti will provide support. Pick up tickets via Ticketmaster, and for sold-out shows, visit StubHub.

Pre-order Jinjer’s new album Wallflowers in a variety of formats via Napalm Records. Watch the clip for “Vortex”, plus check out the album art, tracklist, and the band’s tour dates, below. 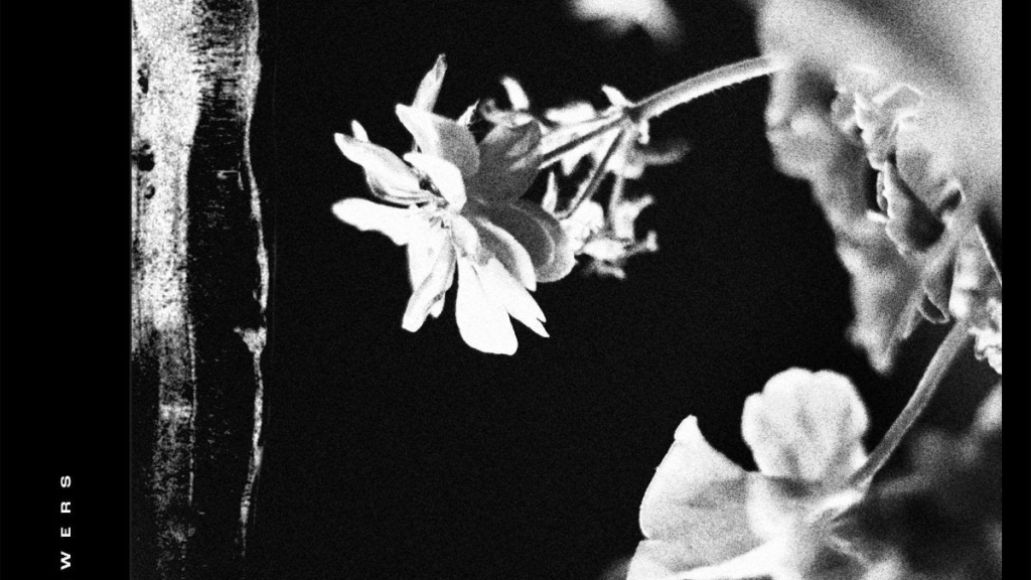