A previously-unreleased live album from Johnny Cash is rollin’ round the bend. Bear’s Sonic Journals: Johnny Cash, At The Carousel Ballroom April 24, 1968 will be dropping on September 24th, and as a preview, you can check out the 1968 live performance of “I’m Going to Memphis” now.

The title of the album is no lie: it was indeed captured by Owsley “Bear” Stanley in April of 1968 at The Carousel Ballroom. True Cash connoisseurs will recognize the date as coming just two weeks before the release of the landmark live album At Folsom Prison, when the iconic songwriter was at the very height of his performance powers. But The Carousel Ballroom has its own place in music history, both as a swing-era dance hall and as the original location of what would become the Fillmore West. At the time of Cash’s concert, The Carousel Ballroom was being operated as a kind of musical co-op by The Jefferson Airplane, Grateful Dead, and Janis Joplin’s Big Brother and the Holding Company.

At The Carousel Ballroom April 24, 1968 will be available on two CDs or LPs, as well as on most digital platforms. The physical editions come with new essays by John Carter Cash — son of Johnny and June Carter Cash — as well as Owsley Stanley’s son Starfinder Stanley, The Grateful Dead’s Bob Weir, and Widespread Panic’s Dave Schools. Purchasers will also get new art by Susan Archie, and a reproduction of Steve Catron’s original Carousel Ballroom concert poster.

Stanley’s recording style for this project is described as “verité,” which generally refers to realism or naturalism. Based on “I’m Going to Memphis”, this means well-mixed but not overly cleaned up, with healthy doses of audience sound that don’t distract from the star attraction.

“When you hear this, you feel like you are on the stage with the band,” Starfinder Stanley said in a statement. John Carter Cash described the set as, “what I believe to be one of the most intimate and connected shows I have ever heard.” Pre-orders are available now. Check out the tracklist, and listen to “I’m Going to Memphis” below. 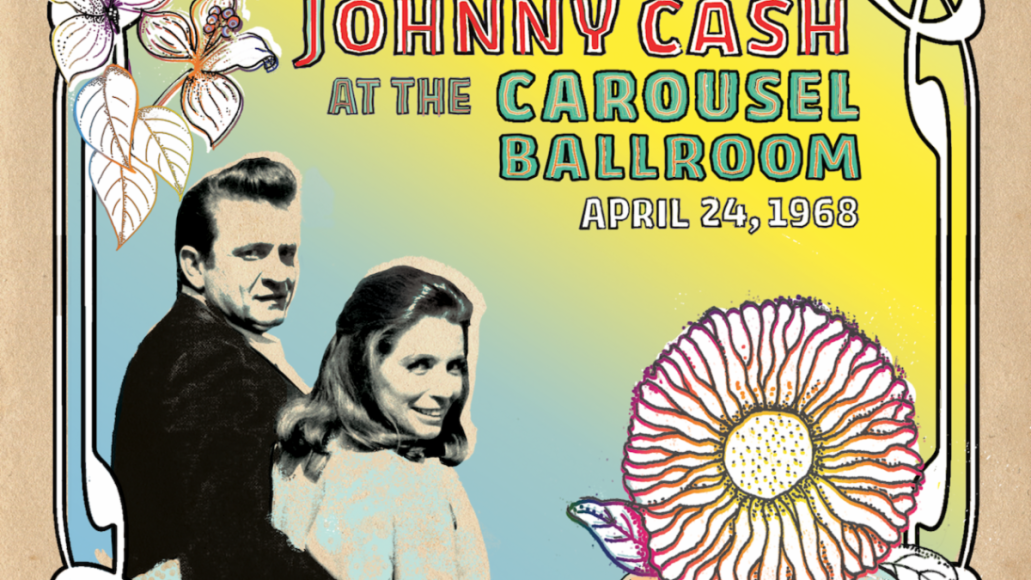