Joni Mitchell’s most iconic album of all time, Blue, turns 50 years old tomorrow. It’s getting a big retrospective rollout later this year to celebrate that anniversary, but Mitchell is honoring it a little early by sharing a new digital EP today. It’s called Blue 50 (Demos & Outtakes) and it includes a bunch of previously unreleased material. Stream it below via Apple Music or Spotify.

Blue 50 (Demos & Outtakes) spans five songs that nail the magic of Blue. It includes demos of “A Case of You” and “California” that sound comparatively stripped down, and an alternate version of “River” that uses French horns. There’s also an early take of “Urge for Going” which was originally supposed to appear on Blue but didn’t come out until a 1996 greatest hits compilation (notes Stereogum). Biggest of all, though, the digital EP boasts a studio recording of “Hunter”, which Mitchell has played live before but never officially released until now.

The box set also includes an essay by country folk-rock artist Brandi Carlile, a longtime fan of Mitchell who recently covered Blue in its entirety live. “In my opinion, Blue is the greatest album ever made. Blue didn’t make me a better songwriter. Blue made me a better woman,” her essay reads. “No matter what we are dealing with in these times, we can rejoice and know that of all the ages we could have lived through, we lived in the time of Joni Mitchell.”

The Reprise Years (1968-1971) is due out October 29th via Rhino. The 180-gram vinyl box set is limited to 10,000 copies. Pre-orders for the vinyl, CD, and digital versions of the box set — plus her first-ever line of official merch — are currently ongoing at Mitchell’s website.

Last year, Mitchell opened up about her 2015 brain aneurysm that led her to be hospitalized for months. She confirmed that during that period, she was unable to speak and lost her ability to walk. Her speech eventually returned, but five years later she was still “struggling with” walking, and so decided to put songwriting on the back-burner. It was a sobering conversation, and it’s worth revisiting in full so as to not take Mitchell or her music for granted ever again. 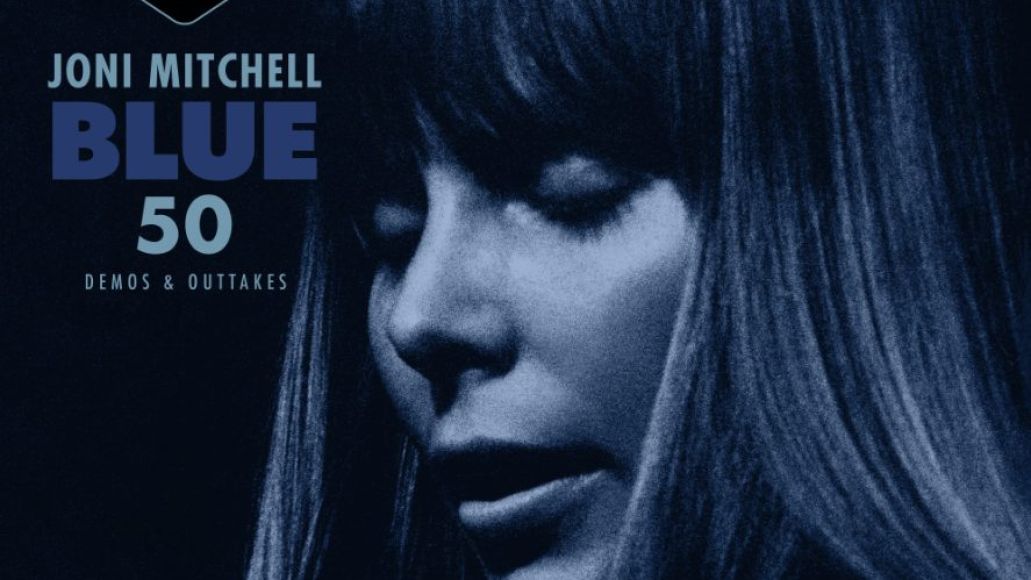