Aussie psych-rockers King Gizzard and the Lizard Wizard have released their latest album, Butterfly 3000. Stream it via Bandcamp below.

A press release previously described King Gizzard’s latest effort as “a suite of ten songs that all began life as arpeggiated loops composed on modular synthesisers, before being fashioned into addictive, optimistic and utterly seductive dream-pop by the six-piece.”

Created by Jason Galea, the album’s artwork is a “cross-eyed autostereogram.” This means fans have to look at the visual illusion cross-eyed to see it.

In an interview with Stereogum, King Gizzard’s Stu Mackenzie said the album was influenced by the ambient interludes created for the band’s 2020 live album, Chunky Shrapnel. “We started making these arpeggiated loops, which are littered throughout the film,” he explained. “We were drawn to the off-kilter amounts of notes — these weird time signatures coming from the synthesizer, rather than drums. We were being led by the capabilities of the technology, so I just thought, ‘I’m going to have an open mind and see where this path leads.'” 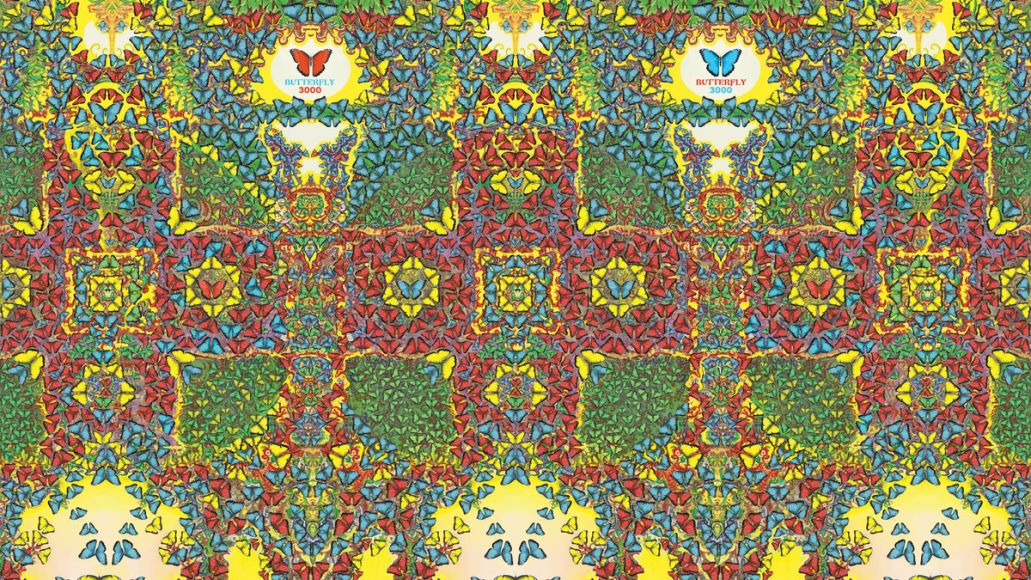