In advance of the LP, King Woman have released the first single “Morning Star” and its accompanying music video, which was filmed in just one take.

“Morning Star” is “basically a song about Lucifer,” Esfandiari tells Heavy Consequence. “It’s Lucifer telling their side of the story. I’ve had the idea for that song in my head for a few years, and it was haunting, and I was like, I have to put this song on the record.”

She adds, “In church, we were told that Lucifer was so bad and evil, but I feel like often times the people who are portrayed as bad guys in different stories or the news are not what they’re perceived to be, so I wanted to flip it on its head and make it something interesting.”

Pre-orders for Celestial Blues are available now via Relapse Records or Amazon. The band has also announced a series of fall U.S. headlining shows.

Check back with Heavy Consequence later this month for our latest Beyond the Boys’ Club column featuring a full interview with Kris Esfandiari. See the video for King Woman’s “Morning Star” below, followed by the album art, tracklist, and tour dates. 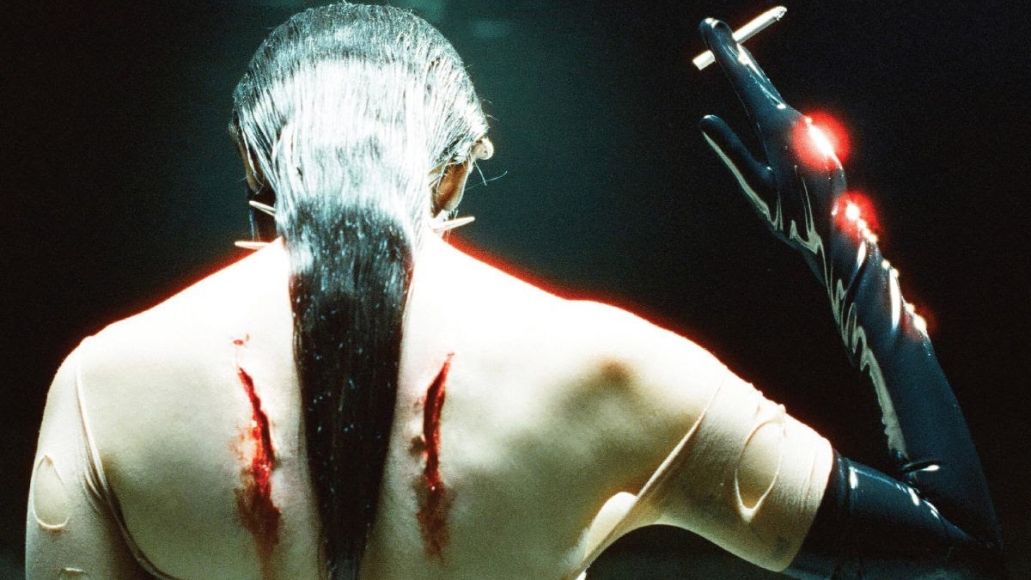