The new single the second album cut we’ve heard from singer Kris Esfandiari and company, following “Morning Star”. The songs have seen the atmospheric doom act shift toward even more expansive sonic territories. Ethereal vocals are backed by sludgy post-metal soundscapes, and the striking video emphasizes the macabre forewarning depicted in the lyrics.

“‘Psychic Wound’ is about paying the price for eating forbidden fruit,” Esfandiari explained in a press release. “When desire turns into obsession, it can keep you longer than you intended to stay and nearly destroy your sanity.”

King Woman will support the release of Celestial Blues with select performances in Los Angeles, Oakland, and Brooklyn, New York. This includes L.A. dates on July 30th and 31st, two shows on October 15th and 16th at Saint Vitus Bar in Brooklyn, and three nights (October 29th-31st) in Oakland. Among the notable opening acts for the shows are Boy Harsher (playing a DJ set on July 31st) and Rituals of Mine (October 29th).

Beyond the Boys’ Club: Kris Esfandiari of King Woman

Celestial Blues was recorded in Oakland, California by post-metal producer Jack Shirley (Deafheaven, Amenra, Oathbreaker). For more on the album and other topics, check out Heavy Consequence’s recent “Beyond the Boys’ Club” interview with Esfandiari.

You can pre-order Celestial Blues via Relapse. Watch the video for King Woman’s new song “Psychic Wound” and see the list of shows in the poster below. 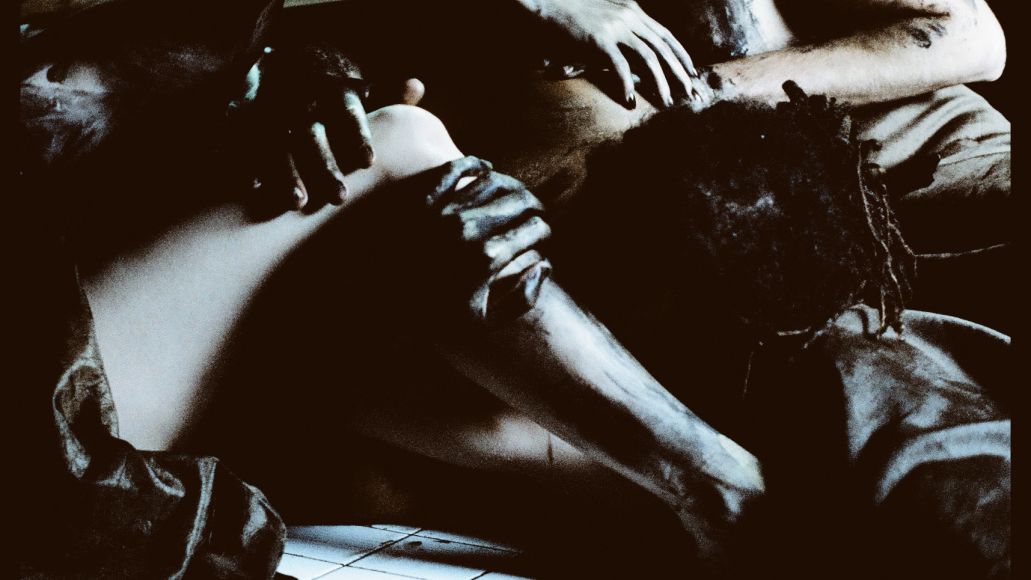