Frequent collaborators Lil Baby and Lil Durk have released their new album, The Voice of the Heroes. Stream it below via Apple Music or Spotify.

The 18-track project features appearances from Travis Scott, Young Thug, Meek Mill, and Rod Wave. It was originally slated to drop on May 28th, but Baby and Durk opted to push the album back out of respect for the late DMX, whose posthumous album, Exodus, was released on that date.

Earlier this week, Baby and Durk previewed The Voice of the Heroes by sharing its title track and Daps-directed music video.

In a March interview with MTV News, the Atlanta-born Lil Baby said he and the Chicago drill innovator had been “locked in every night” while working on the joint album. He also revealed where they got the title. “When it comes to that street shit, the streets is like, we the voices and the heroes of this shit,” he explained.

Baby released his chart-topping sophomore album, My Turn, in early 2020 and has stayed in demand as a guest artist, featuring on songs by J. Cole, Drake, and Young Thug.

Over the past few years, Durk has undergone a career resurgence. The veteran rapper’s melodic style of street rhymes fits right in with the dominant sound of today’s hip-hop. His most recent album is December 2020’s The Voice.

The Voice of the Heroes Artwork: 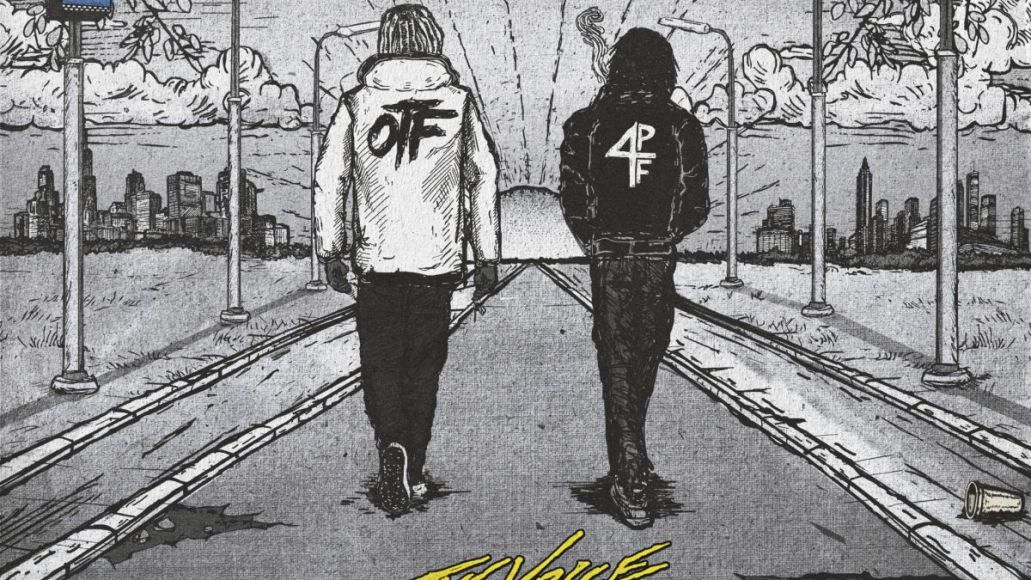 Lil Baby and Lil Durk Team Up for New Collaborative Album The Voice of the Heroes: Stream