Mick Fleetwood may be open to bringing Lindsey Buckingham back into the Fleetwood Mac flock, but the legendary guitarist has some plans of his own. Buckingham has set a September 17th release for his a new self-title album, marking his first solo LP in a decade. He’s also shared the lead single, “I Don’t Mind”, and announced a string of fall US tour dates to support Lindsey Buckingham.

The record follows Buckingham’s 2011 album Seeds We Saw and his 2017 collaboration with fellow Mac-er Christine McVie, the aptly titled Lindsey Buckingham / Christine McVie. Perhaps more significantly, however, it’s also his first effort since his contentious firing from Fleetwood Mac back in 2018. The following year, he suffered a heart attack that led emergency open-heart surgery. There was a risk of permanent vocal cord damage, but as he demonstrated with a handful of streaming shows last year, Lindsey Buckingham is ready to bounce back.

As further proof that Buckingham has bucked his recent setbacks, he’s shared the new song “I Don’t Mind”. He sounds as smooth as ever on the track, singing in hushed tones over the teeter-tottering of his guitar picking. Speaking of the single in a press statement, he said,

“”I Don’t Mind”, like many of the songs on my new album, is about the challenges couples face in long-term relationships. Over time, two people inevitably find the need to augment their initial dynamic with one of flexibility, an acceptance of each others’ flaws and a willingness to continually work on issues; it is the essence of a good long term relationship. This song celebrates that spirit and discipline.”

(Anyone else hear a little message to his former bandmates in there?)

Take a listen to “I Don’t Mind” below, and pre-order Lindsey Buckingham (out on Reprise) via the artist’s website. There, you can also pick up a limited edition blue vinyl version of the LP. The full tracklist and album art are ahead.

Buckingham has also revealed a 30-city US tour in support of his new album. He was meant to return to the road last year, but after those plans were put off due to the pandemic, these shows will mark his first concerts since his heart surgery. Launching September 1st in Milwaukee, the tour will stop in Washington, DC, New York, Atlantic City, Charlotte, Fort Lauderdale, Los Angeles, Austin, Kansas City, and elsewhere.

Find the full itinerary below, and snag tickets at Ticketmaster beginning June 11th at 10:00 a.m. local time. You can also check here once the shows sell out. 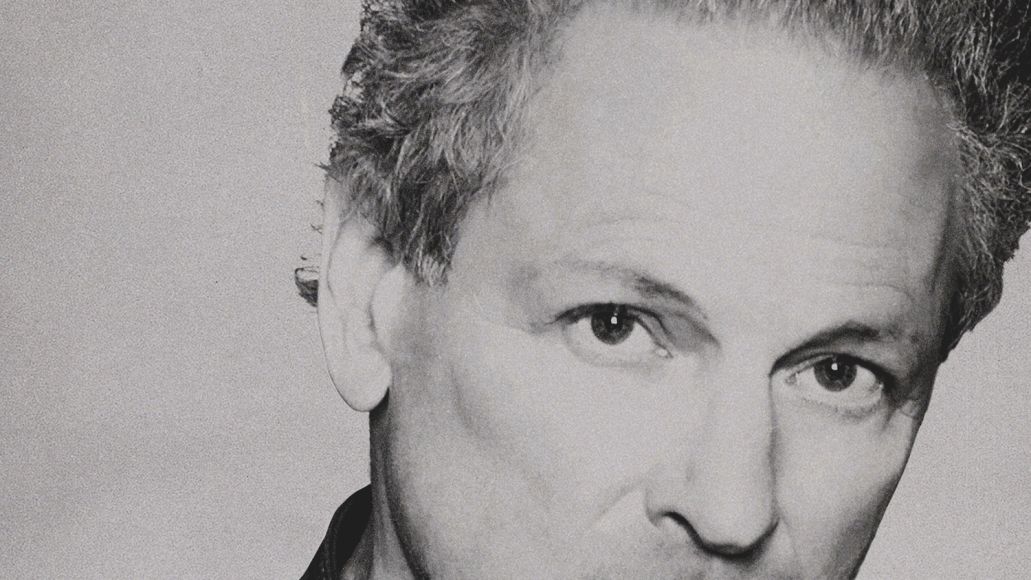