In a change-up from her epic 2019 album Caligula, Hayter drops her industrial leanings for a haunting take on Appalachian folk and gospel music on Sinner Get Ready. The new direction was inspired by the God-fearing Christianity inherent to the rural area of Pennsylvania where Hayter was located when she conceptualized the record.

“Pennsylvania Furnace” evokes the legend of an 18th-century ironmaster whose “dogs return to drag him down to hell after he throws them all into his furnace in a rage.” The song sounds vastly different than her previous output, but Hayter’s individualistic take on the traditional song structure and her classically trained vocal and instrumental skills are arguably even more emphasized.

With the new album, Lingua Ignota joins other dark songwriters such as Chelsea Wolfe and Emma Ruth Rundle on Sargent House’s impressive roster.

You can pre-order Sinner Get Ready in vinyl variants via Sargent House and digitally via Amazon. Watch the video for “Pennsylvania Furnace” and check out the album art and tracklist below. 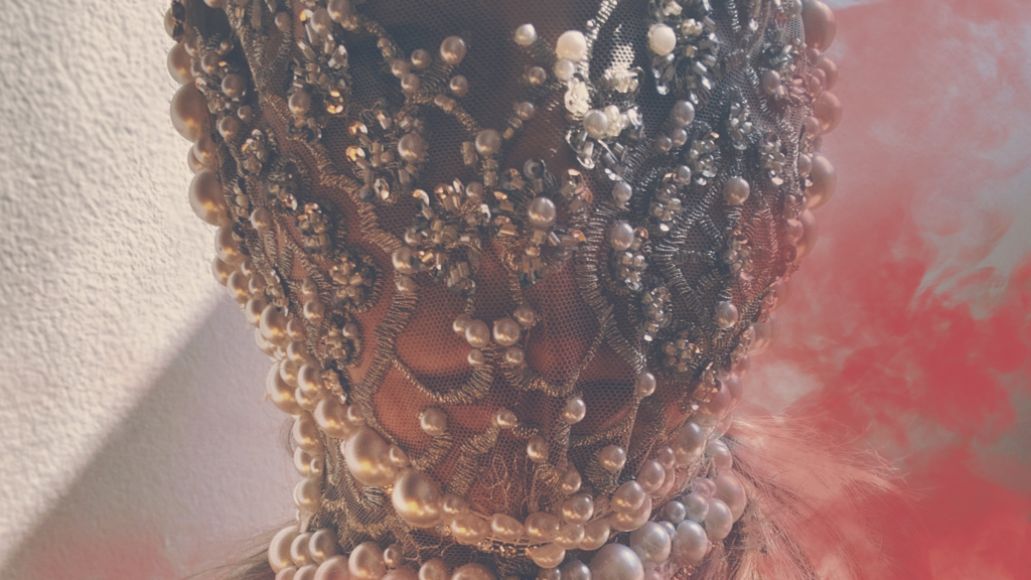 Sinner Get Ready Tracklist:
01. The Order of Spiritual Virgins
02. I Who Bend the Tall Grasses
03. Many Hands
04. Pennsylvania Furnace
05. Repent Now Confess Now
06. The Sacred Linament of Judgment
07. Perpetual Flame of Centralia
08. Man Is Like a Spring Flower
09. The Solitary Brethren of Ephrata