Today marks the premiere of the latest Stephen King adaptation, Lisey’s Story, on Apple TV+. It’s been a long road for the horror author to bring what he’s called his “favorite” novel to life, and it’s through the direction of Pablo Larrain and the all-star talents of Julianne Moore, Clive Owen, Dane DeHaan, and the rest of the cast that it feels terrifyingly realized.

However, all the star-power and gorgeous Darius Khondji cinematography in the King-dom would fall flat without the proper musical accompaniment. And that’s where electronic composer Chris Clark comes into the Bool Hunt.

Known simply as Clark, the musician made his scoring mark on shows like BBC1’s Rellik and the Hulu drama Kiri. Now, he’s provided the eerie refrains that underscore Lisey’s Story. With the Lisey’s Story (Original Television Soundtrack) due out June 25th via Loud Robot/WaterTower Music, Apple TV+ is bringing fans into the aural world of the show by revealing Clark’s “Main Title Theme”.

Strings provide a never-ceasing tension throughout the theme, scoring the dark puppetry of the show’s title sequence. Watch the “Lisey’s Story — Main Title Theme” sequence below, and learn more about what inspired Clark to create the composition in his Origins of the track. 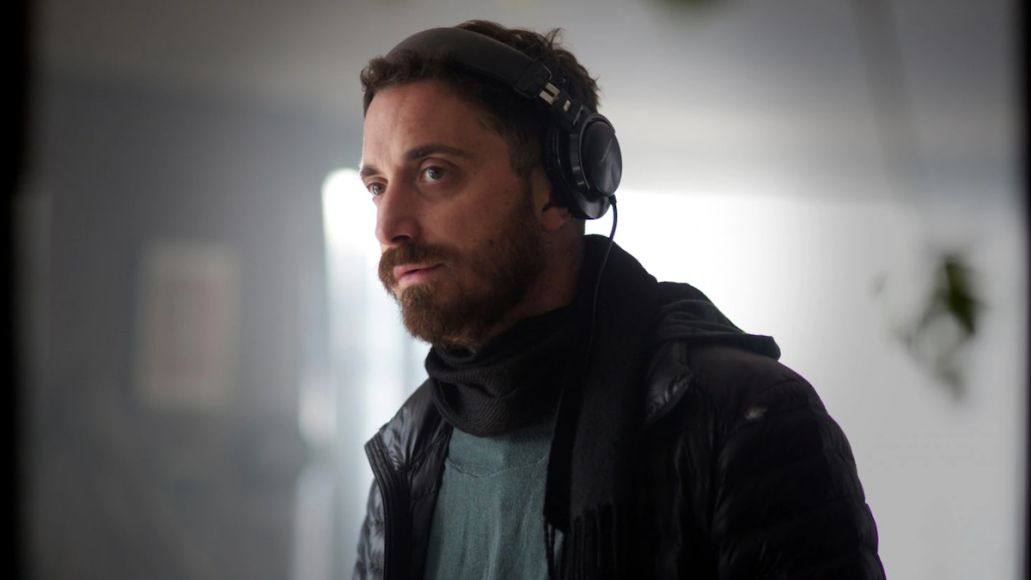 He’s a director with a clear, unique vision, it was thrilling to work with him. We had some anchor points he wanted to explore; Lisey’s Story is as much about fragile human relationships as it is a horror/genre show. The score needed to reflect that, I had to climb inside the interior world of the characters. After we captured this, he gave me the freedom to expand and to aim as high as possible, encouraging me to use the best resources available and not compromise on my vision for the music. We’re both influenced by similar classical music as well which helps. It’s always a bit awkward when someone totally loves something that you… don’t. 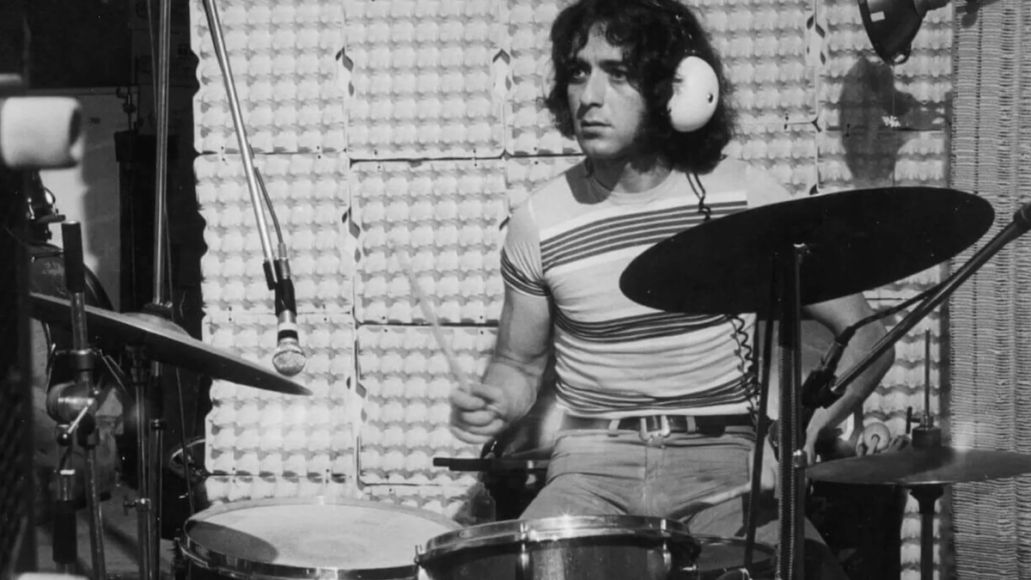 Apparently he jettisoned all the complicated free jazz he’d been involved with and became a meat-clock of funk and effortlessly brilliant drum recordings. It’s like he turned the drum kit into a human voice, it sings. So singular and compelling. Never showy for the sake of it, there’s something innocent and instinctive he retained in his approach, you never feel “told off” by Can. Or that they are “doing a technical.”The music is there for anyone to enjoy.

I have this obsession with getting things bang on but with just the right amount of non-linear humanity, it bled into the recording of the title theme and owes as much to Jaki Liebezeit’s timing as Philip Glass. 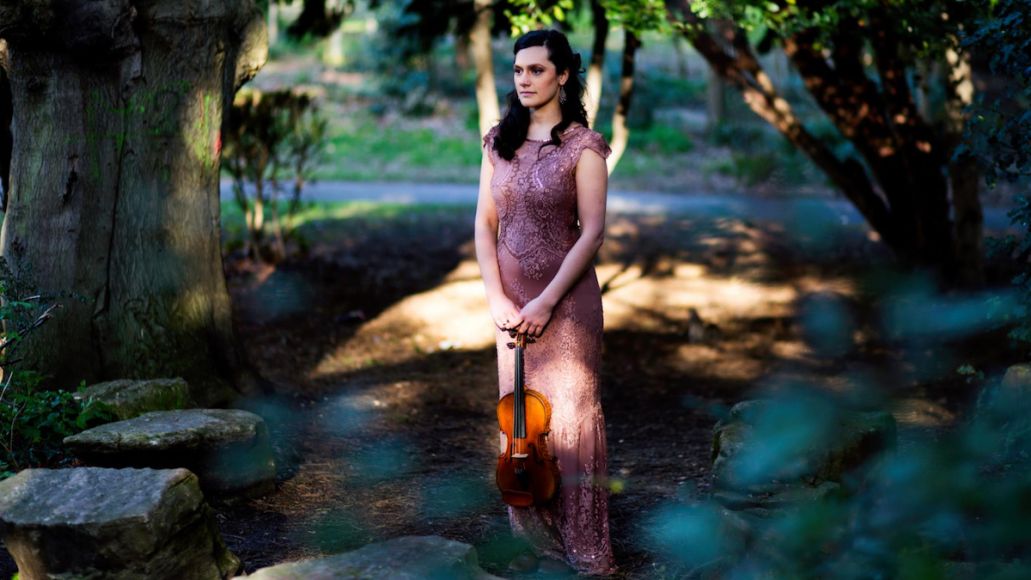 She’s all over this OST. Dauntless talent.

I’ve had it before (only occasionally), where you give a violinist material that isn’t Tchaikovsky or part of their canon, they think they’re above it, and they end up sounding less than ideal on the recording. Ironic. Rakhi never does this. Simple triad inversions are played like something is at stake, they come into my inbox sounding golden, it’s always a gleefully anticipatory moment waiting to hear what’s been recorded. It was fun building the main titles from scratch with her testing it out… It’s tricky to play it perfectly. The tempo is fast enough to not be a breeze but slow enough to reveal every nuance good and bad. So it was something that needed tackling in quite a thorough fashion. I initially made the melody on the Prophet 6 (synth) sequencer, then as computer midi, then as score for Rakhi, then as a 30 piece string ensemble(!).

The thought of banging it out on a synth and then going straight to Air with the synth under my arm, going “Right… DJ Christopher here, can you lot play this for me? Yea yea score/notes whatever… Can we distort the kick drums and turn the filters up please?” is… I don’t know what that thought is.

I’m probably choosing all the people that will make my classical friends go, “Oh but there are way more cellists than her… so obvious.”

Sod it, here we go — there’s a good YouTube video of her playing piano with Daniel Barenboim. She’s not too bad at piano either! This video feels like it’s from another world. Classical music doesn’t seem as cool as this anymore. I wonder what she’d make of Turning Dragon. Penultimate Persian “Jaqueline du Pre EDM REMIX”.

I have actually become a bit obsessed with playing cello along to films. Anticipating the beats old school style. 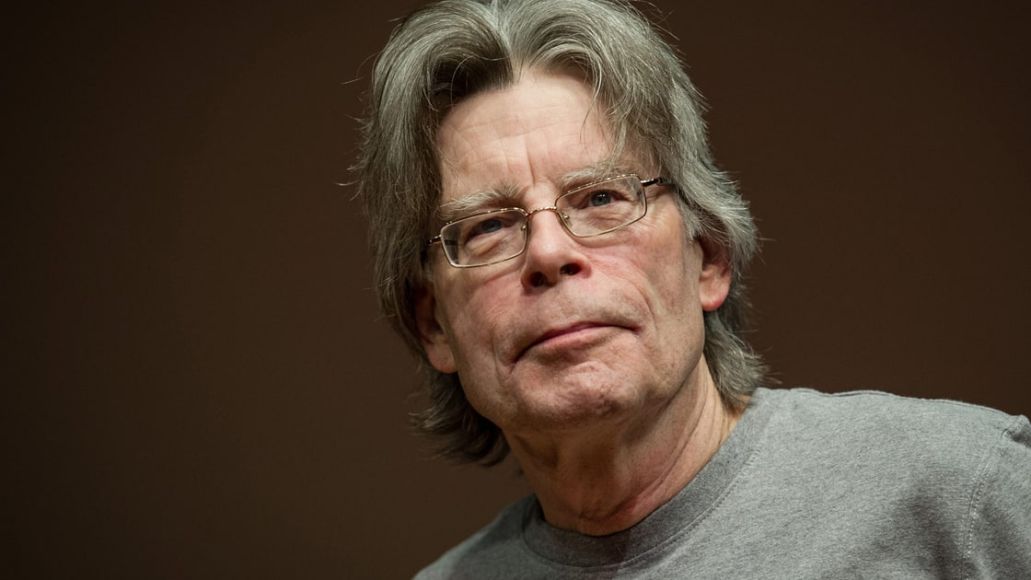 I can’t begin to talk about him really… Astonishing body of work. I fall asleep to audiobooks, I have about 40 of his, including Lisey’s Story. Horror often calms me down and what better person than him to deliver the medicine.