Lucy Dacus has just released Home Video, her highly anticipated new album and the third full-length LP of her career. Stream it below via Apple Music and Spotify.

The 11-track album was inspired by Dacus’ coming-of-age years in Richmond, Virginia and is described as evoking the “specific moment in time growing up where emotions and relationships start becoming more complex.” Listening through the songs, two of which feature Phoebe Bridgers and Julien Baker, it’s clear that Dacus captured those feelings in an intimate and genuine way. Fans got a preview of such when she rolled out the singles “Thumbs”, “Hot & Heavy”, and “VBS”.

Dacus also got to preview Home Video with a handful of live performances on TV. She stopped by The Late Show with Stephen Colbert for a gripping rendition of “Hot & Heavy” back in April, and then topped that earlier this week when she debuted “Brando” with an black-and-white ode to Hollywood’s retro days on Jimmy Kimmel Live.

Pre-orders for physical copies of Home Video are still ongoing over at Dacus’ website. Check out the complete tracklist and album artwork for it below.

Later this summer, Dacus will get to bring her new songs to life on the road when she kicks off an extensive tour in support of the record. After a few concerts in July, the main leg of the tour will kick off in September and will see Dacus performing in most major cities. Grab tickets to her upcoming shows through Ticketmaster or here. 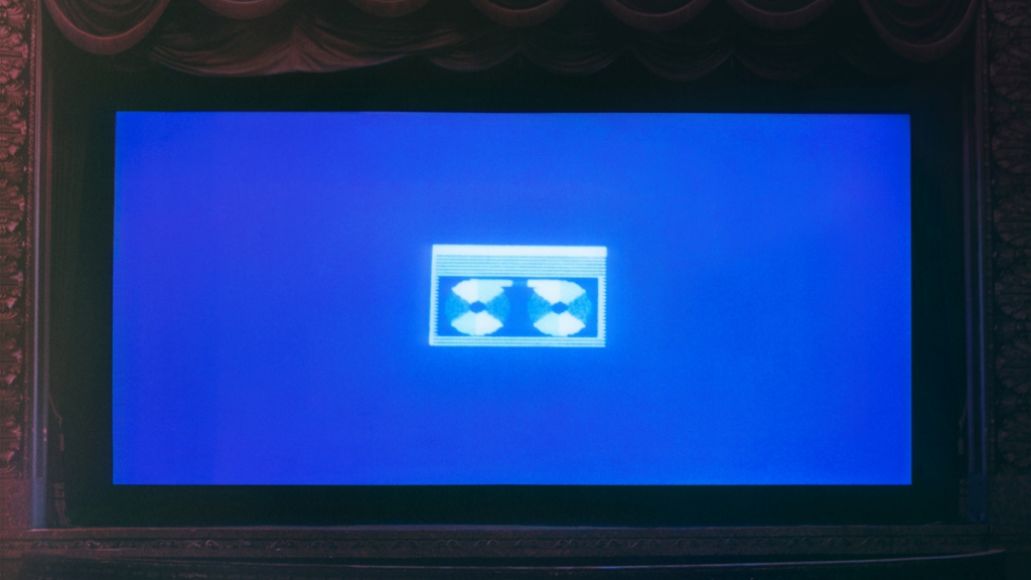