Mastodon are set to play their first-ever acoustic concert from the Georgia Aquarium, and will livestream the gig across the globe. The Atlanta metal band is teaming up with HD streaming platform Dreamstage for the July 15th event.

The hometown concert will mark Mastodon’s first gig of 2021, before they play a handful of festival dates in the fall. The livestream show has been dubbed “Captured Live at Georgia Aquarium”, and a press release hints that it may be only time the band performs an acoustic set.

In addition to the performance, the livestream will feature commentary from the members of Mastodon, who will offer insight into the band’s creative process.

Virtual tickets are $19.99 in advance at this location, and can be bundled with merch items like an event poster or T-shirt. The price per ticket will go up to $24.99 on the day of the show.

When they’re not playing amidst sharks and other sea creatures, Mastodon are working on their new album. Although no release date or title has been unveiled, the band has revealed that producer David Bottrill (Tool) is at the helm and that the LP is tentatively due for a fall release.

In the lead-up to the new album, Mastodon have released a string of one-off singles, including the Bill & Ted Face the Music soundtrack inclusion “Rufus Lives” and the Medium Rarities cut “Fallen Torches”, as well as the recent “Forged by Neron” from the Dark Nights Death Metal Soundtrack.

Watch a trailer and see the poster for Mastodon’s “Captured Live at Georgia Aquarium” livestream below. The show begins at 9 p.m. ET on July 15th, and will be available for 72 hours on demand. 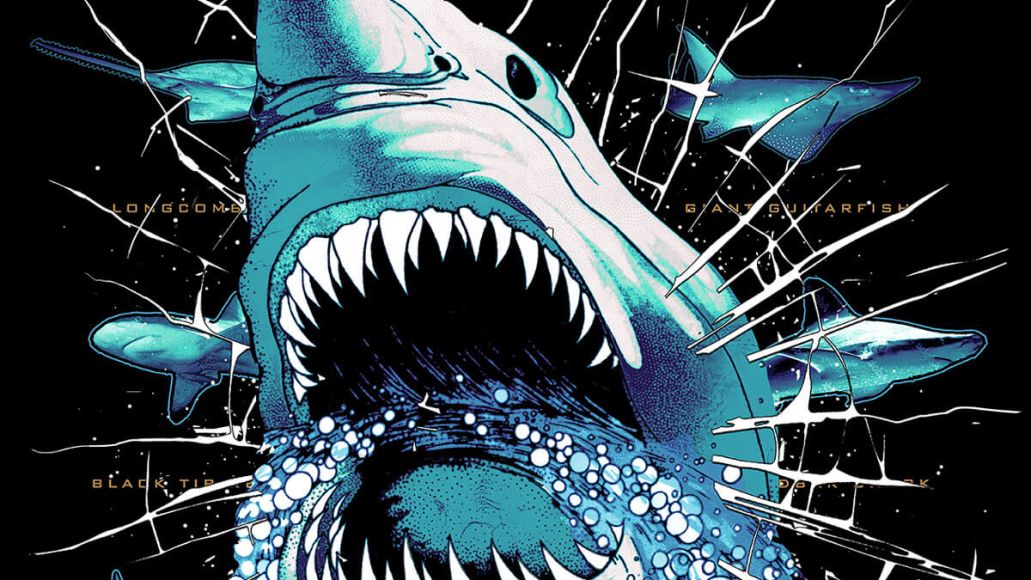