“Thot Shit” sees the rapper step back into her Tina Snow alter ego, which she first introduced in her breakout 2018 EP of the same name. According to a press release, the song “celebrates women unapologetically enjoying themselves, doing whatever they want, whenever they want, regardless of what the critics have to say.”

Meanwhile, in the song’s video Megan seemingly responds to her critics by enacting her revenge on a conservative senator. Watch it below.

Over the next few months, Meg will make a veritable parade of festival appearances, including upcoming sets at Bonnaroo, Rolling Loud Miami, Governors Ball, Summerfest, Firefly Festival and BottleRock 2021.

Back in March, she made waves at the Grammys by performing “WAP” live for the first time alongside Cardi B. During the ceremony, the rising star also took home her first three Grammys for the “Savage” remix, her inescapable quarantine collaboration with Beyoncé, as well as Best New Artist.

Since the release of her debut album Good News last November, Megan’s also collaborated with the likes of DJ Khaled (“I Did It” with Post Malone, DaBaby and Lil Baby), Ariana Grande and Doja Cat (“34+35” [Remix]), Bobby Sessions (“I’m a King”),  and Maroon 5 (“Beautiful Mistakes”), and dropped one-off single “Southside Forever Freestyle” in celebration of her 26th birthday. 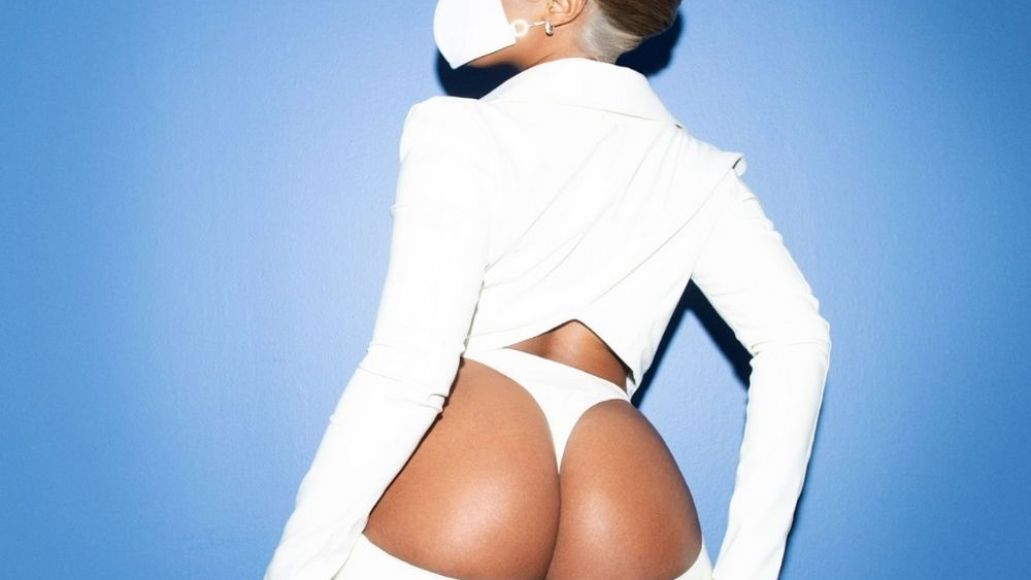