The track serves as the rapper’s follow-up to his pair of 2020 one-offs, “Frontstreet Freestyle” and the Kojey Radical-assisted “Snakes”, as well as last year’s The Circus EP.

The accompanying visual for “Truffles” — directed by Andre Muir — depicts Jenkins in an eerie suburban neighborhood filled with smiling, zombie-like residents that slowly transform from Black to white. “It was Goyard totes and Carhartt tees/ And atop the Coldplay carpet ’round my feet/ The Dolce scarf that’s ’round my face, forgot my mask/ Fuck,” he raps as he watches a jogger make her way down the street. Later, he’s surrounded by his creepy, dead-eyed neighbors as they invade his house, crowding the rapper’s inner sanctum and leaving him without an escape. Watch the music video for “Truffles” below.

Back in March, Jenkins shared the Kaytranada-produced single “Designer Frames”, which Consequence named as an Honorable Mention for our Song of the Week. When releasing the track, the rapper also confirmed a full album is on its way without giving away a firm release date. Meanwhile, the 29-year-old star collaborated with Disclosure in March 2020 on “Who Knew?”, an album cut off the electronic duo’s third full-length studio set, Energy. 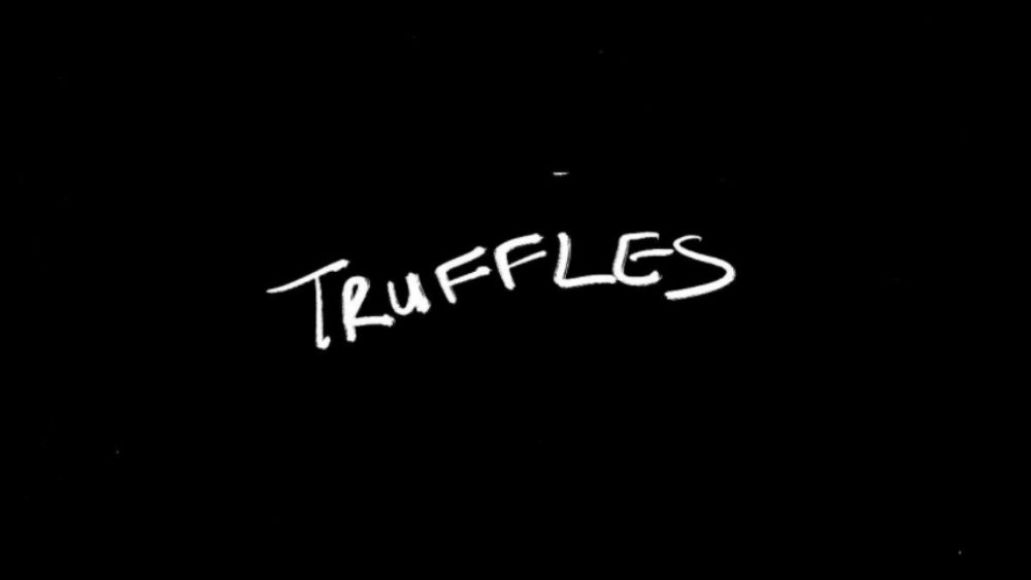