Migos are back with their new album, Culture III. Stream it via Apple Music or Spotify below.

The project spans 19 tracks and is stacked with appearances from Drake, Cardi B, and Polo G. Other guests include Justin Bieber, Future, and YoungBoy Never Broke Again, as well as posthumous collaborations with Pop Smoke and Juice WRLD.

Migos released the Culture III lead single, “Straightenin”, in May. On Wednesday night’s episode of Jimmy Fallon, the Atlanta trio debuted their second preview, “Avalanche”, which samples “Papa Was a Rollin’ Stone” by The Temptations.

Culture III has been teased since October 2018, when Quavo told the Associated Press that the album would drop in early 2019. The full-length failed to materialize and was pushed back to early 2020, but it was delayed once again due to the COVID-19 pandemic.

Its predecessor, Culture II , was released in January 2018 and became Migos’ second consecutive no. 1 album. It served as a jumping off point for each member’s solo album. Quavo led off with QUAVO HUNCHO in October 2018, with Takeoff’s The Last Rocket dropping one month later. Offset rounded out the solo releases with February 2019’s Father of 4. 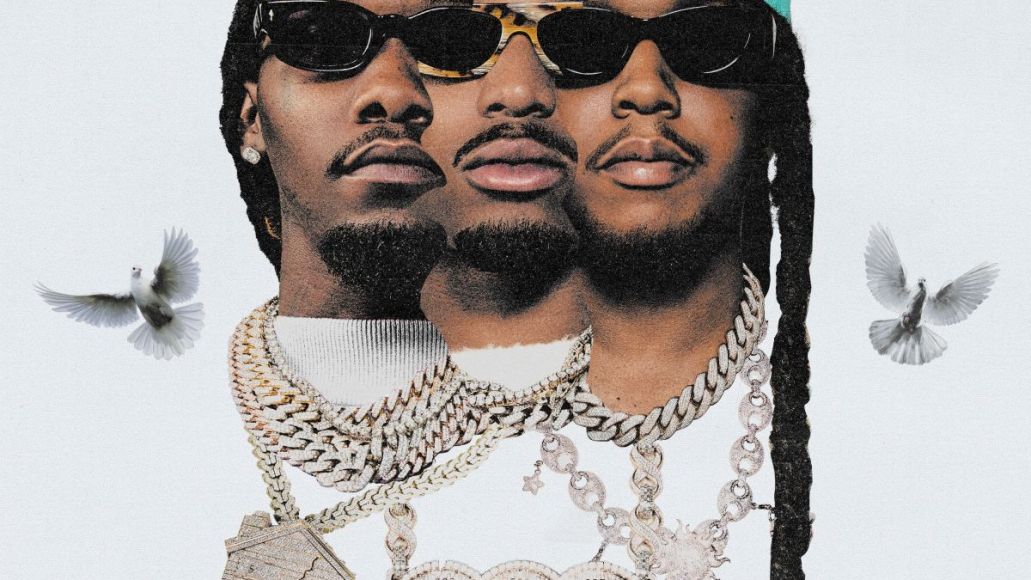