A new album from The Ophelias is on the horizon. The folksy quartet announced today that their next full-length, Crocus, is coming out on September 24th via Joyful Noise Recordings, and things are already looking promising: the lead single, “Neil Young on High”, includes backing vocals from Julien Baker. The Ohio band has also shared an accompanying music video inspired by everything from Twin Peaks to Renaissance paintings.

The Ophelias recorded Crocus at a Masonic lodge that the band swears is haunted; naturally, the setting means the record bears some moodier, darker tones, channeling their influences from ‘60s singer-songwriters to Lilith Fair mainstays. “Neil Young on High” boasts all the major tenets of an Ophelias song, complete with soaring harmonies, a rootsy violin riff, and chugging drums. “I regret never celebrating/ Smaller victories that we saved/ I would do that part over,” vocalist/guitarist Spencer Peppet sings, lines that ring even more true following a year in isolation.

“We met Julien for the first time in 2019 at a show we played in Nashville,” Peppet said in a statement. “She introduced herself (as if we didn’t already know who she was) and I tried to not show how nervous I was! About half a year into 2020 quarantine I worked up the nerve to ask if she wanted to feature on a song from the album we were working on. She said yes, and I was seriously over the moon. She recorded her parts in Tennessee and we talked virtually. Her parts reinvigorated the song completely: she added lightness, openness, but also depth and complexity. It’s incredibly cool that she put so much care into those parts.”

Speaking further on the album, Peppet adds: “Crocus represents that state of flux, between dreaming and reality or internal reflection and external action. I had to wring this all out of my chest, and doing that is very vulnerable. But being in a band with such a strong sense of community, trust, care, and love makes that process a lot easier.” See the artwork and tracklist for Crocus — as well as the music video for “Neil Young on High” — below.

Crocus serves as the follow-up to the Ophelias’ 2018 album, Almost. More recently, Peppet lent backing vocals on the new album by our June Artist of the Month, Pom Pom Squad. 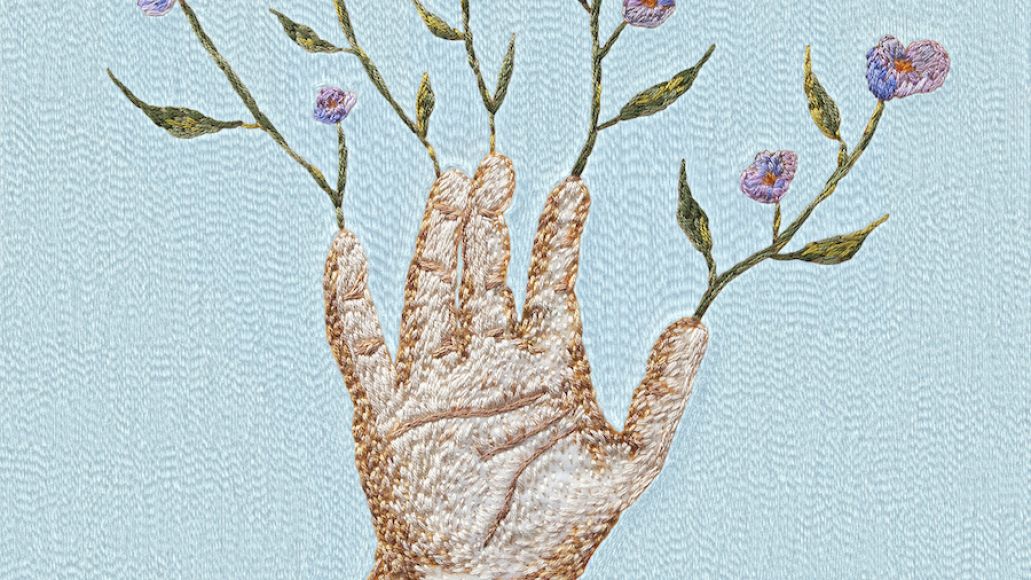