Pip Blom have announced their new album, Welcome Break, out October 8th via Heavenly Recordings. As a first preview, the Amsterdam indie rock band shared “Keep It Together”.

Band leader Pip Blom began working on the album after coming off an extensive touring schedule, while hunkered down at her parents’ house with her brother and band member Tender Blom. She wrote 20 songs in three months, with 16 of those tracks becoming demos for Pip to flesh out with the band at Ramsgate’s Big Jelly Studios in the UK.

Recorded with engineer Al Harle and whittled down to 11 tracks in three weeks, the follow-up to 2019’s Boat is described as “the self-assured older sibling who, with an additional year or two behind themselves, isn’t afraid to speak out, take lead, and instigate a liberated revolution-come-bliss-out.” Its title is inspired by the popular service stations dotted throughout British motorways.

In a statement, Blom added, “I just really like catchy songs and I feel like that’s something we do well. It’s not sugar-coated-happy pop…they’re more like Titanic pop songs.”

“Keep It Together” is a dreamy power pop track highlighted by Pip and Tender’s interweaving vocals on the chorus and bridge. “I don’t want to put you under pressure/ I don’t want to make this weird at all,” Pip sings. “You say it’s nothing, but your eyes are showing/ Can you tell me what’s wrong?”

Directed by Danny and Isabelle Griffioen, the ’80s-inspired music video is modeled after daily simple workout shows for the elderly in the Netherlands. Check it out below. 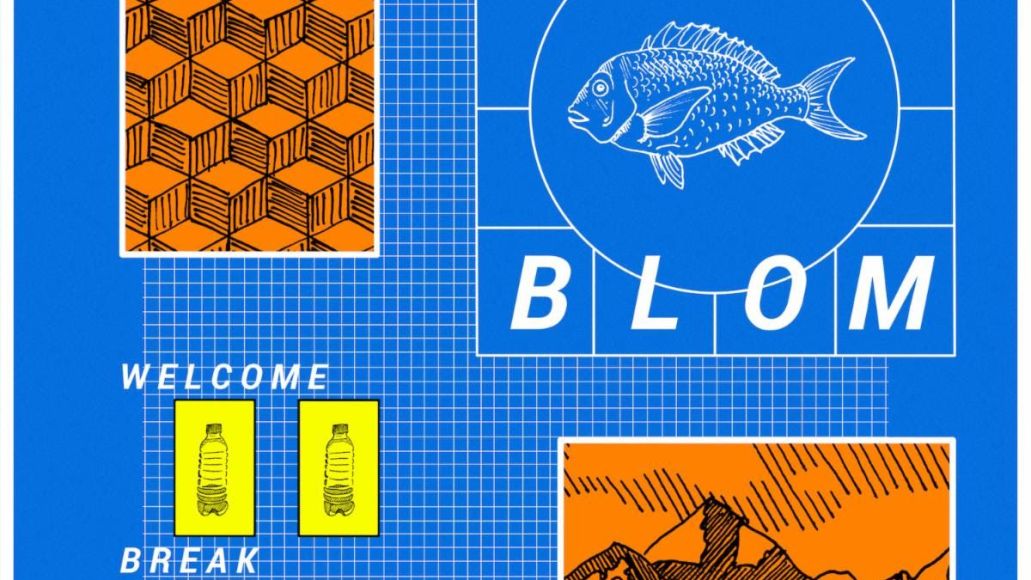