Polo G has released his new album, Hall of Fame. Stream it via Apple Music or Spotify below.

In a Complex interview, Polo reflected on his mindset for the album and beyond. “My motivation is knowing that I always want more for myself, and that there’s always a level up to keep improving,” he explained. “I know that I definitely ain’t reached my ceiling yet, and I know that I’ve got room for improvement on a lot of shit. So I just stay locked in knowing that, and knowing where I want to be 10 years from now: tapped into fashion, and looked at as one of the big names in fashion and an even bigger name in music.”

Polo G Aims For The Hall of Fame, But on His Own Terms

Hall of Fame is Polo G’s follow-up to 2020’s The Goat, which debuted at No. 2 on the Billboard 200. Having recently earned his first No. 1 hit with “RAPSTAR” in May, Polo is well-positioned to add a No. 1 album to his list of accomplishments as well. 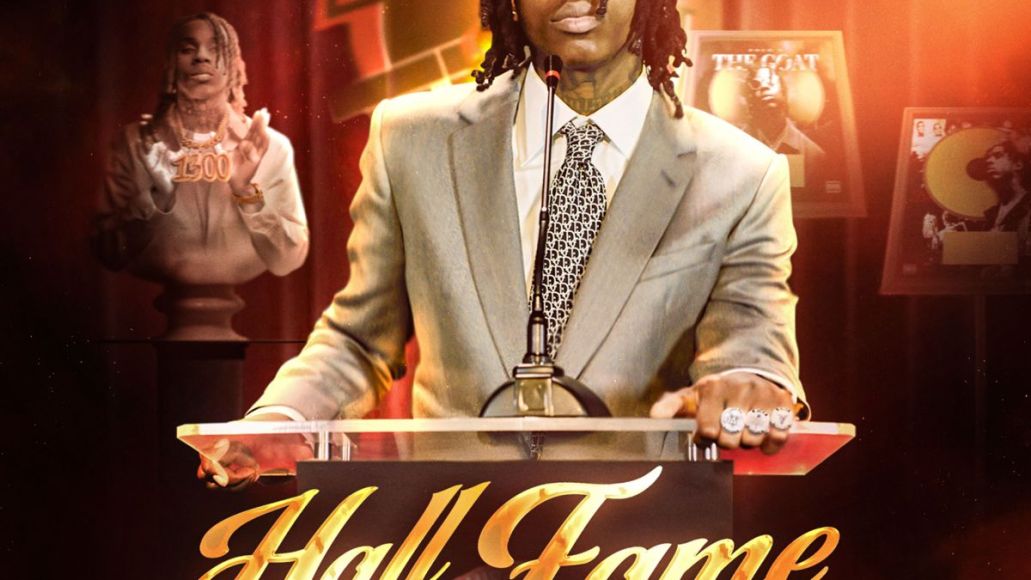