More than a year since their last live performance, Portugal. The Man will see if they can “Feel It Still” during a newly-announced 2021 tour. The band has also unveiled the live EP Ulu Selects Vol #1 (Live).

The Oregon-by-way-of-Alaska rockers will kick things off in July at WonderStruck Festival. The 12-date trek will also include stops at the Alaska State Fair, as well as Governors Ball, Firefly Festival, Shaky Knees Festival, and a performance at Red Rocks  supported by Parquet Courts. Check out the full schedule below.

Pre-sale begins June 17th through the band’s website, with general admission kicking off June 18th at 10:00 a.m. local time. Afterwards, book your seat through Ticketmaster or on the secondary market here.

As a taste of things to come, the rockers have shared Ulu Selects Vol #1 (Live). In a statement, the band said, “We noticed a lot of chatter on our Discord server and amongst PTM Coin holders that these stripped versions were highly sought after and absent from streaming services so, well, we accommodated their request.” The EP includes three tracks from a 2017 FADER session — “Feel It Still”, “So Young”, and “Don’t Look Back in Anger” — as well as “Noise Pollution”  from a performance on KCRW. Stream it below via Apple Music and Spotify.

Earlier this year, Portugal. The Man participated in the Consequence Protect Live Music livestream, which can be viewed through our archive. 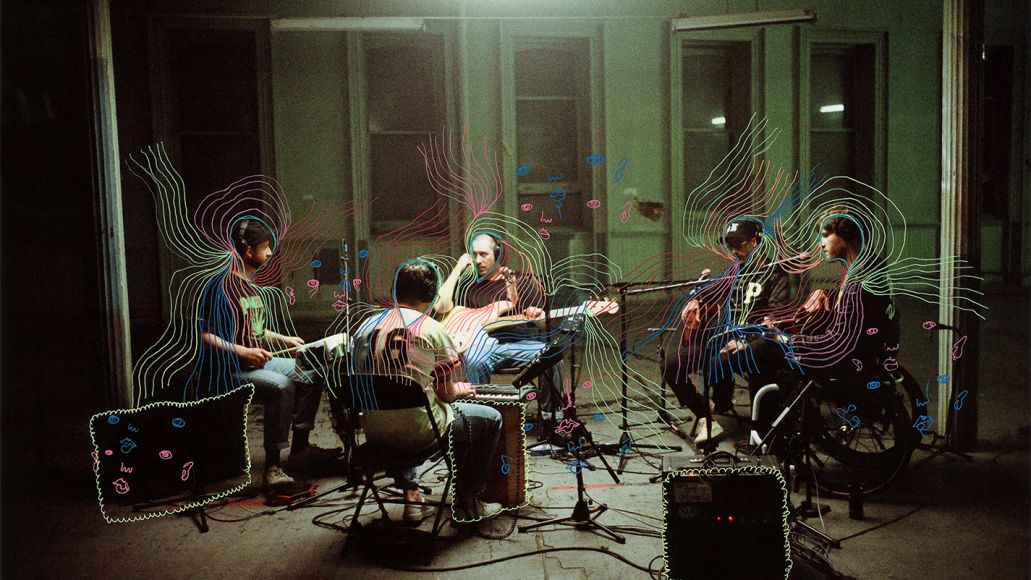