The second song we’ve heard from Distant Populations, “Missile Command” is classic Quicksand, with a tight, heavy groove laid out by bassist Sergio Vega and drummer Alan Cage. The track came together naturally during rehearsal jams.

“It really kind of focuses on Sergio’s whole motif in a very simple way,” singer-guitarist Walter Schreifels said in a press release. “He and Alan just have this really kind of trademark groove, and I think that really sings on this one to me. I just felt like it’s a kind of song that is very us, but we hadn’t written it yet.”

The band enlisted some serious production talent for Distant Populations, which can be heard in the crushing hi-fi blast of lead single “Inversion” and “Missile Command”. The LP was produced and recorded by Will Yip (Code Orange, The Menzingers) at Studio 4 Recording in Pennsylvania. It was then mixed by Josh Wilbur (Lamb of God, Megadeth).

According to the press announcement, Quicksand were going for a “punchier, more uptempo” sound for their follow-up to 2017’s Interiors — their second album after returning from a long hiatus that began in the mid 1990s. Conceptually, the new record is laced with socially conscious lyrics and worldly oberverations from Schreifels and company.

“Everyone is on the one hand so connected with each other, and on the other hand, is so far apart,” Schreifels said.“We’re checking out each other’s social media and we know what everybody’s doing. But when we’re sitting in the same room together, we’re looking at our phones.”

To the delight of longtime fans, Quicksand will embark on a North American tour in support of the new album this fall. The outing kicks off on September 28th in Boston and runs through a Halloween show at the Theatre of the Living Arts in Philadelphia.

Vega will be particularly busy on the road, as he is also a member of Deftones, who will wrap up a summer headlining tour just a few days before Quicksand launch their outing.

Tickets for the Quicksand tour go on sale Friday (June 25th) via Ticketmaster, with a pre-sale starting on Thursday (June 24th).

Quicksand’s new album Distant Populations is out digitally on August 13th and arrives on vinyl on September 24th. Pre-orders are available via Epitaph.

Stream “Missile Command” and see the album art, tracklist, and tour dates below. 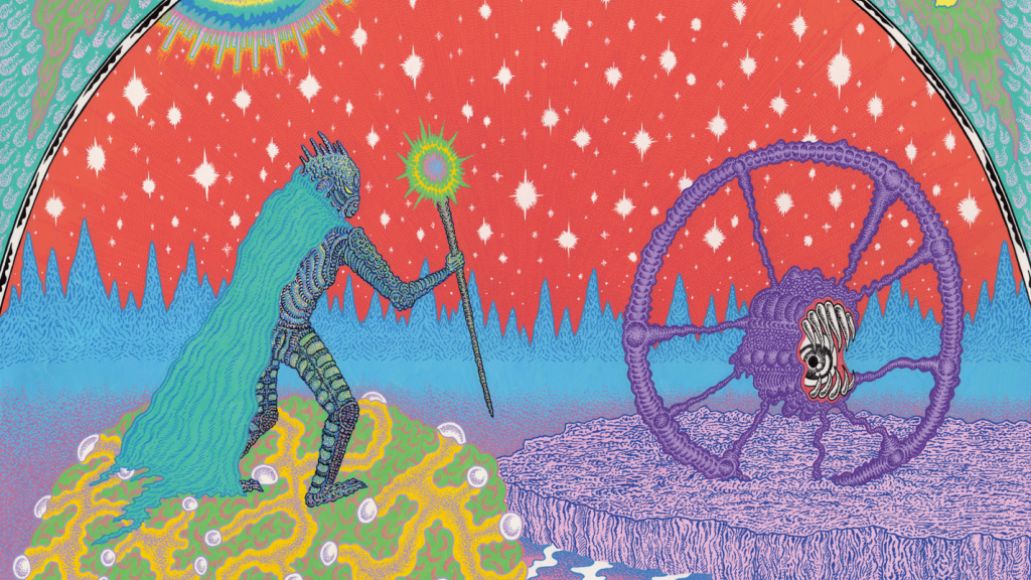